"He Hit me with a Bat"; Milwaukee Man Claims he was Assaulted by Gas Station Employees 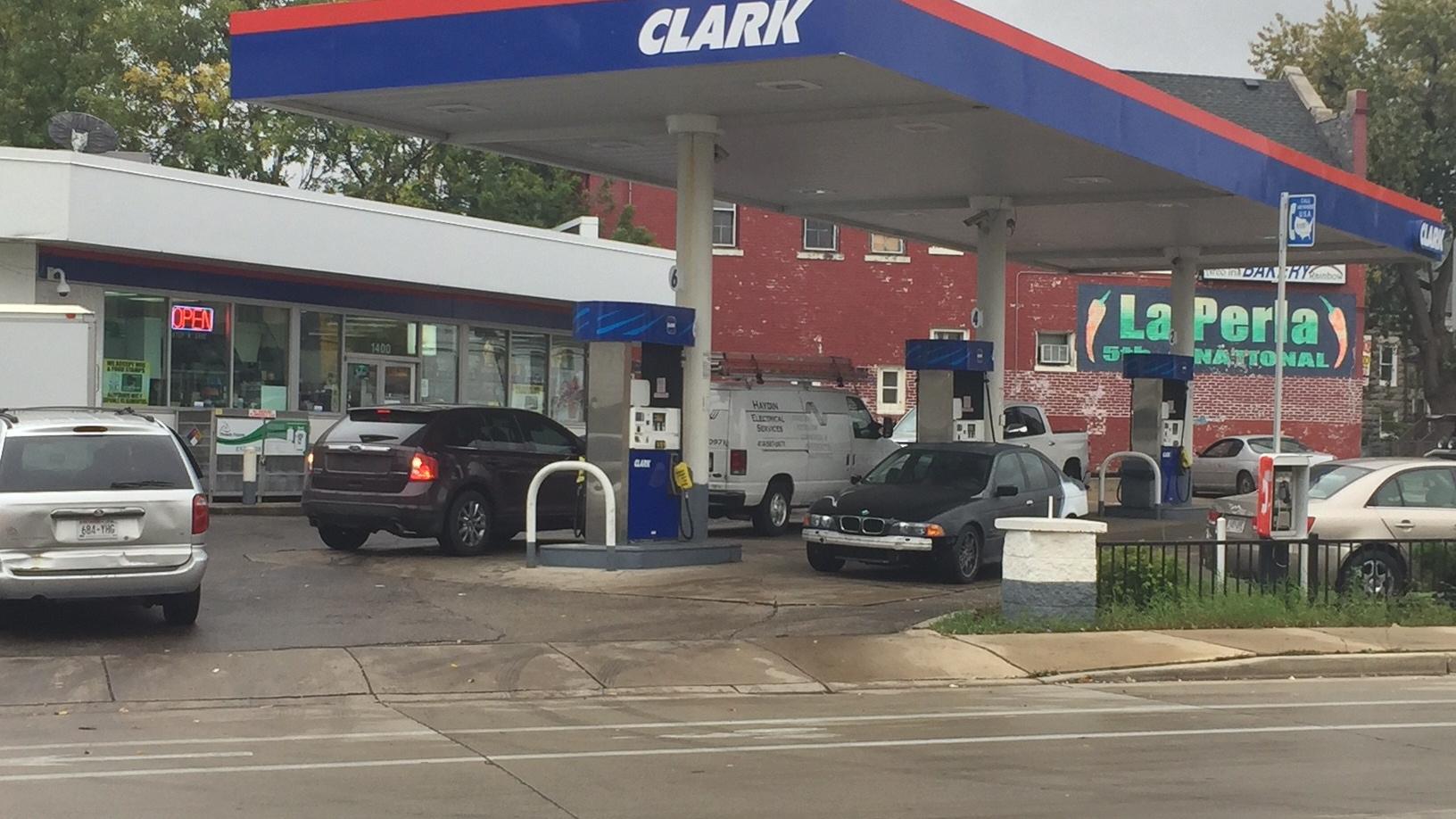 A Milwaukee man is recovering from serious injuries after he claims he was assaulted with a metal bat by employees at a local gas station.

The incident happened last Friday, as William Powell was leaving work on the city's south-side.

On his way home, he stopped by the Clark Gas on 6th and Greenfield.

"I asked the gas station attendant, 'can I get a light for my cigarette?', and he told me in a not-so-kind way, if I'm not buying anything, to get out of the store."

Powell is quick to admit he lost his composure, knocking over a shelf display on his way out of the store.

"As I was turning around, I see a guy come running out of the gas station, and he hit me with a bat," says Powell. "Two more guys came out, and whenever I turned my attention to them, the guy with the bay would come up and attack me with the bat."

Powell estimates that man hit him 5 or 6 times with the metal bat. He says he used his arms to block the blows, and that both of his wrists are fractured.

"They hit a nerve when they hit me, and the pain shoots up my elbow," he says. "I'm still in pain"

Powell says what he did was wrong, but that it should have never escalated the way it did.

"It was one of those things that could have been avoided, but no one had a cool head that day. Unfortunately, this is the result," he says.

Powell says he doesn't have medical insurance, and he's worried about the costs coming his way. He's also worried he might lose his job after missing work for over a week with casts on both hands.

"I know what I did wasn't right, but neither was what they did either. So two wrongs, don't make a right."

A lawyer representing the store's owner declined to comment on the incident.

The District Attorney's Office says it is reviewing potential charges.