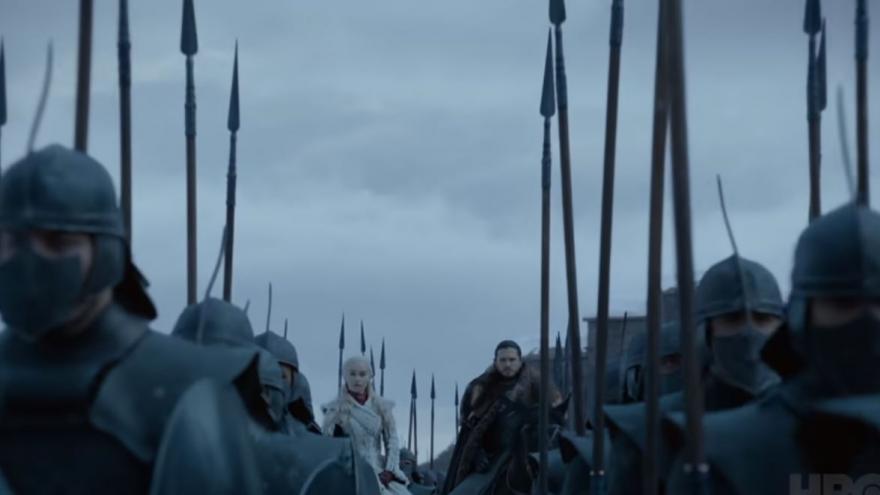 (CBS News) -- The last season of "Game of Thrones" is almost here, and HBO has been careful to keep spoilers under wraps. Aside from the trailer and a few promotional images, fans know next to nothing about what Season 8 will bring. But HBO finally revealed another tidbit in a press release Friday: how long the episodes will be.

The final season only has six episodes, but four of them will be longer than usual. Here are the official debut dates and run times of each episode of Season 8:

Showrunners David Benioff and D.B. Weiss have hinted at extra-long episodes for the final season in the past. But despite fewer episodes, Season 8 will be almost as long as Season 7 in total runtime: 432 minutes to Season 7's 440 minutes.

HBO has yet to announce the names of the episodes, but the lengths do give rise to speculation that the third episode — which will be the longest in series history — could feature the much-hyped Battle of Winterfell against the Night King and his army of the dead.

It's been more than a year since we saw the Emmy-winning drama's Season 7 finale, but if the trailer is any indication, it looks like these episodes will be worth the wait. The final season of "Game of Thrones" premieres April 14. Our watch will finally end May 19.