HAWS rescues deer from Basement of Home Under Construction 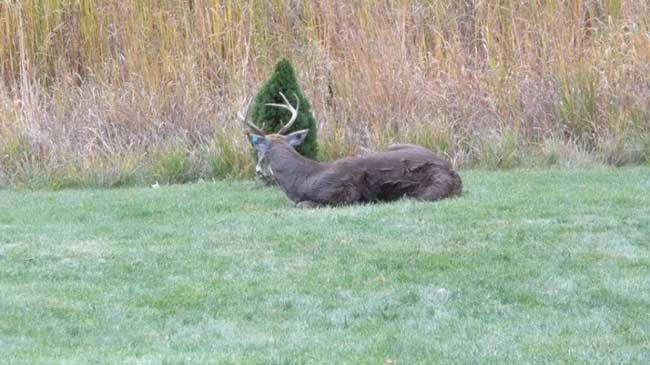 HAWS of Waukesha rescued a deer stuck in the basement of a house under construction the weekend of October 18.

There was 8-10 inches of water in the basement, so a HAWS Field Services Manager needed to get to the deer before it went down or it would have drowned.

The deer was taken down the road a few blocks on the lift to a woods/nature sanctuary and a neighbor allowed us to drop the deer in their back yard. Shortly thereafter it woke up and headed into the safety of the preserve.