Have you seen him? MPD seek suspect wanted for burglary near 64th and Bluemound 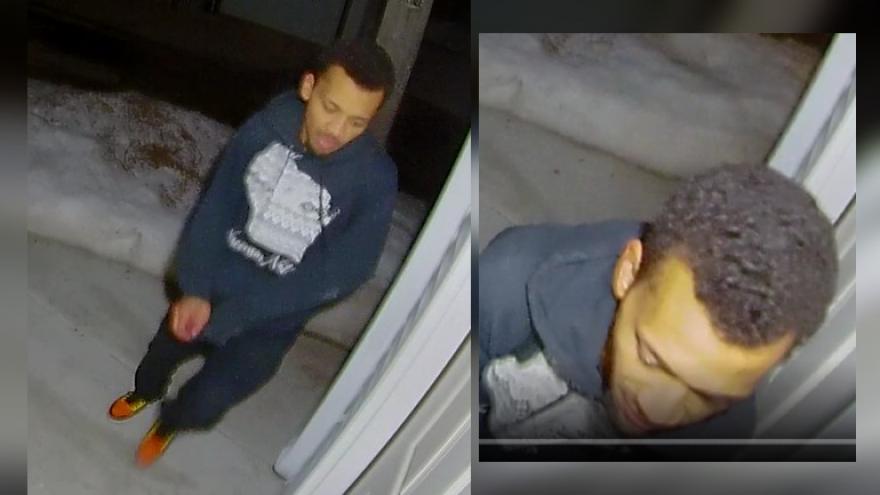 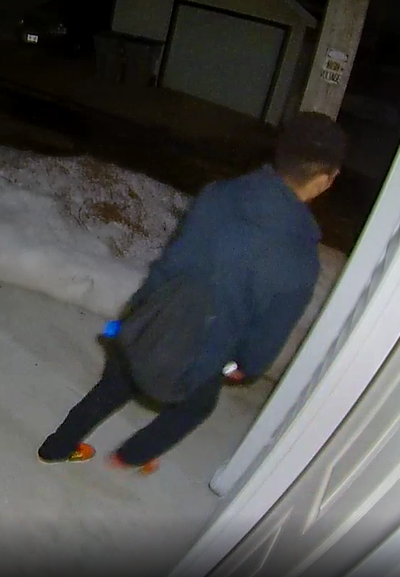 ect wanted in a burglary investigation that happened on Saturday, March 6.

The suspect attempted to force entry into the victim's garage, officials say.

According to police, the suspect was last seen wearing a dark hooded sweatshirt with a white State of Wisconsin logo, dark pants, dark string backpack and red or orange shoes.,