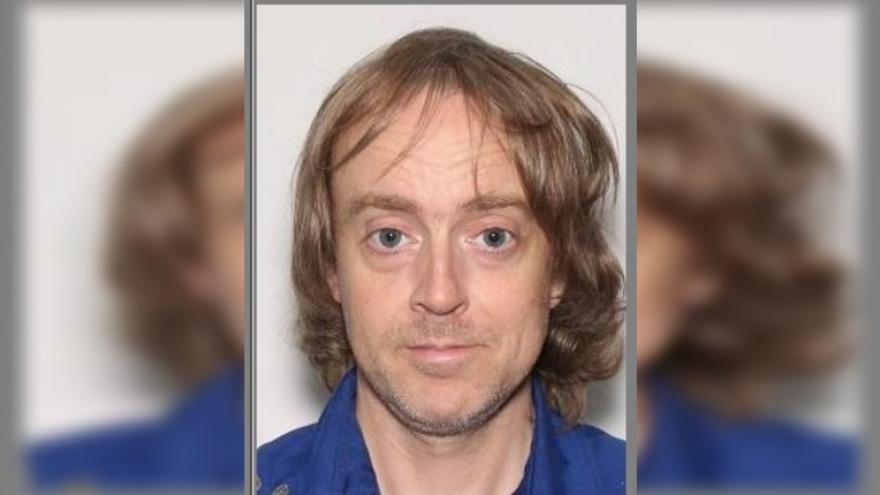 MADISON, Wis. (CBS 58) --- Graham Jorgenson, 42, has been found safe in Madison, according to DeForest police.

DEFOREST, Wis. (CBS 58) --- DeForest police are asking for the public's help to safely locate a man who has gone missing from a assisted living facility Friday, Jan. 8.

Graham Jorgenson, 42, walked away from Fountainhead Homes with only clothing and his laptop on Friday. He was last seen around 8 p.m.

Police say footprints in the snow lead through fields to highway 19 and roadway area where it appears he may have been picked up or then walked on the paved portion of the highway. 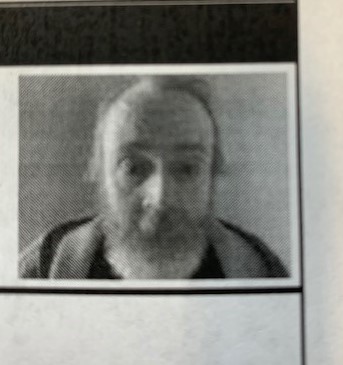 Jorgenson is described by police as a white man, 164 pounds, 5'11, with blue eyes and brown and gray hair. He has short and receding hair. Police say his current appearance is much older than his driver's license photo and he may still have a long gray beard and is currently balding.

Jorgenson, who is originally from Madison, has not been checked into any area hospital.

Police have checked his father's residence in Madison, as well as his prior contact's home. He has friends in the Madison area with unknown addresses.

The only communication Jorgenson has access to is on his laptop through email, police say.

Jorgenson has medications that he needs and suffers from various disorders and brain trauma, according to a news release.

If you have any information, you are asked to contact DeForest Police Department at 608-846-6756 or email Officer Tayler Licitar at [email protected]