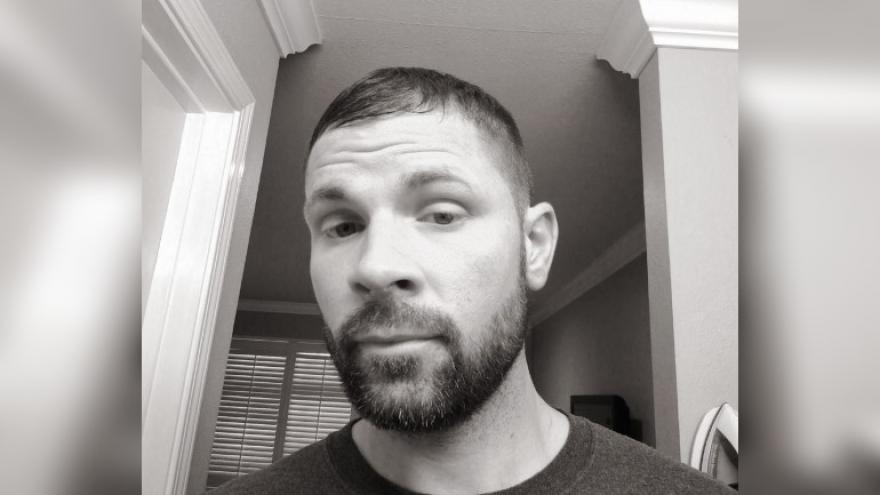 He is missing from Pardeeville.

Police say he left his residence on Dec. 1 and was last known to be in the Madison area.

He does not have his wallet, cell phone or transportation.

Agnew is described by police to be White, 5'10", 190 pounds, with hazel eyes and short brown hair.

Anyone with information on the whereabouts of Agnew is asked to contact Det. Sgt. Ben Oetzman with the Columbia County Sheriff's Office at 608-742-4166 ext 3316.