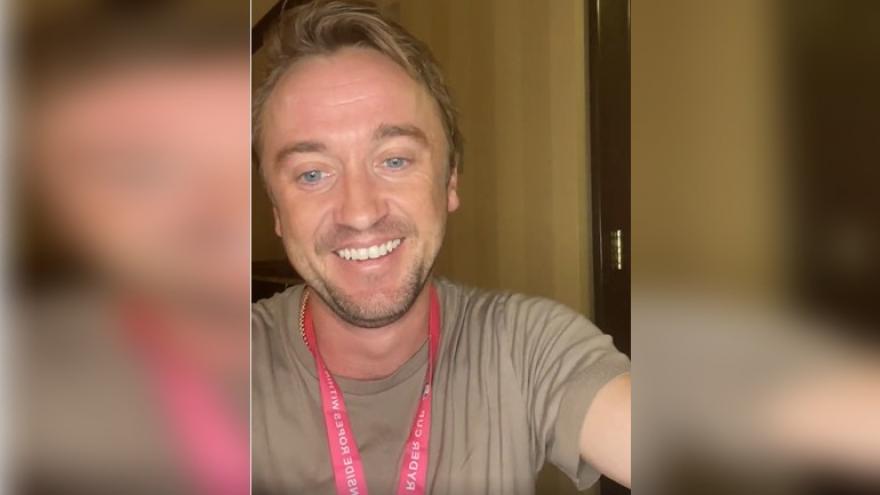 SHEBOYGAN, Wis. (CBS 58) --- Harry Potter actor Tom Felton said he is on the road to recovery following a medical emergency at the Ryder Cup in Sheboygan.

Felton called the incident a "scary episode" in an Instagram video he posted on Saturday, Sept. 25. The 34-year-old was carted off the course at Whistling Straights on Thursday.

"People have been taking really good care of me," Felton said. "I am on the mend officially."

With guitar in hand, Felton began singing, "In case you were worried, don't you worry 'cause Tom will do being fine. Don't you worry, Tom will be doing fine."

Felton also thanked his following for all of the well wishes he received following the incident.

Felton is well known for his role as Draco Malfoy in the Harry Potter film franchise.