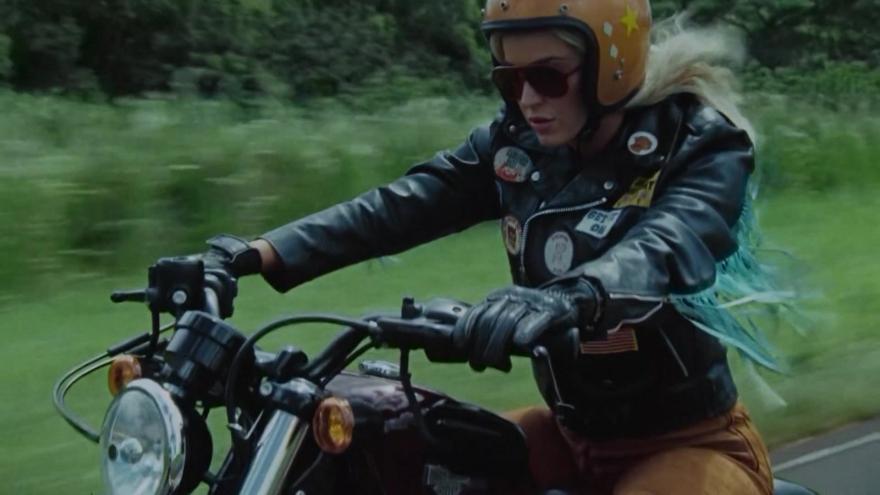 MILWAUKEE (CBS 58) -- Harley-Davidson teamed up with Katy Perry on her new song, "Harleys In Hawaii."

The music video has more than 13 million views on YouTube.

According to the New York Times, Harley did not pay for the musical endorsement.

The company says they did provide the motorcycles.

It could prove to be a lucrative deal for a company struggling to market to millennials.