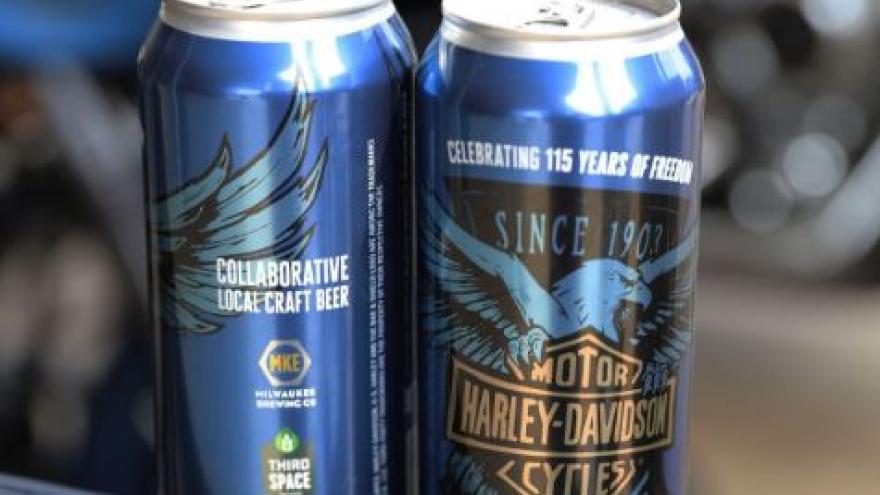 The limited edition beer is a light golden color lager with a bright and slightly fruity aroma.

It's also made with local ingredients.

The beer debuts at Harley's 115th Anniversary Milwaukee celebration which kicks off on August 29.