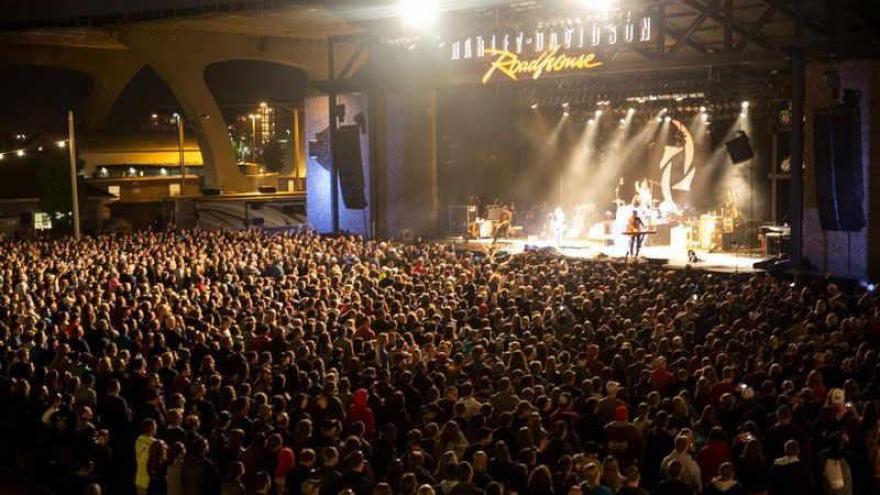 The sponsorship extension includes the Harley-Davidson Roadhouse venue, FREE parking for all motorized two-wheel vehicles during Summerfest in a lot located near the Mid-Gate entrance, and H.O.G.® Member annual free admission day.

“We greatly appreciate Harley-Davidson Motor Company for their continued commitment to Summerfest, the Ethnic and Cultural Festivals, and our community,” said Don Smiley, President and CEO of Milwaukee World Festival, Inc. “Harley-Davidson is a very visible long-time sponsor of Summerfest, and we are thankful to have such a cooperative working relationship with such an iconic American brand,” he added.

This agreement continues a partnership with Harley-Davidson® Motor Company that began in 1997. For three decades, the Harley-Davidson® Roadhouse has hosted a wide variety of headliners including Pretty Lights, Wiz Khalifa, Rise Against, Violent Femmes, Foo Fighters, and this year’s line-up includes Ziggy Marley, Mike Snow, and A Day to Remember.

“Harley-Davidson is proud to support events in our hometown and we couldn’t be more excited to extend our commitment to Summerfest as we kick off the festival season and Summerfest’s 50th celebration in a few weeks,” said Joanne Bischmann, Harley-Davidson’s Vice President and Chief Communication Officer. “Harley-Davidson is passionate about helping ensure Milwaukee continues to thrive, and Summerfest is one reason why this city is a great tourist destination and a wonderful place to live.”