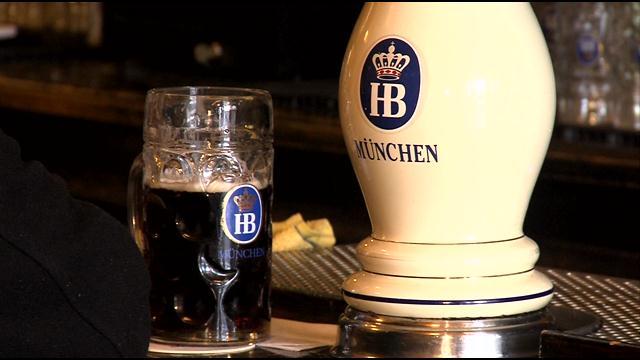 It was the feature in the regular segment called \"Our Stories with Michele\" which gives attention to tales from our own backyard that might not make headlines, but give us a complete perspective on the place we call home.

Viewers got to venture inside the Old German Beer Hall on Old World Third Street which celebrates beer's birthday in true German Style.

It was back in 1516 that the Duke of Germany made the declaration that beer can only be made from hops, barley and water.

\"That was the first time in history that somebody actually defined what beer was.\" explained Brundage.

The beer hall observes the tradition of tapping the keg, ringing the bell and kissing the goat.

It prides itself on being the biggest distributor of Munich mane Hoffbrau Bier.

German or not it's time to raise a stein.

As Brandage put it, \"I think the connection with German culture and beer runs pretty strong through here.\"