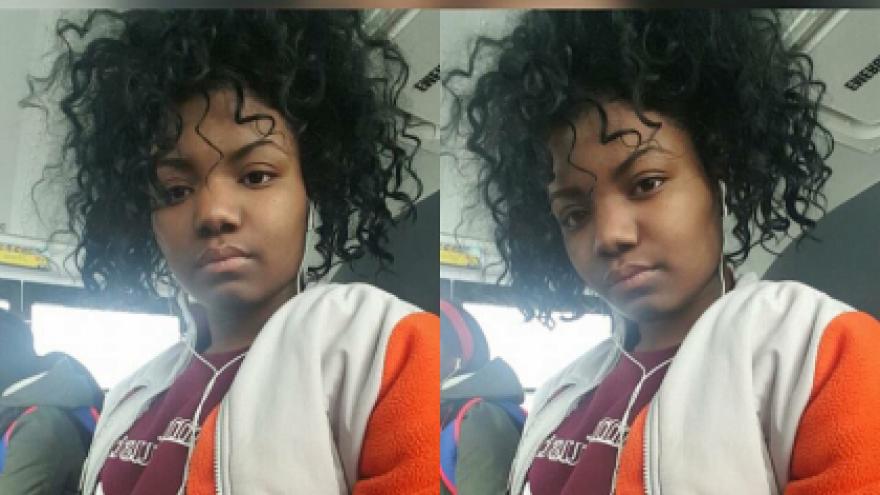 CHICAGO (CBS) — Police in Hammond, Indiana, are searching for the person who shot and killed a 17-year-old girl who was just answering the door overnight.

Around midnight Wednesday night, someone banged on the front door at Chloe Bell’s home in the 1300 block of 175th Street.

Chloe’s father, Calvin Peterson, said he was upstairs at the time, and his daughter had gone to the door to ask who was there, when he heard a barrage of gunshots and his wife screaming “Chloe is dead.”

“Chloe, she was a good girl. She helped around the house. She was very smart in school, and she really loved her family” Peterson said.

Police found at least two dozen shell casings outside of the house.

Chloe was taken to Community Hospital in Munster, where she was pronounced dead at 12:21 a.m., according to the Lake County Coroner’s office.

Her aunt, Skylar Bell, said Chloe would have been a high school senior in the fall.

“Chloe was bright, energetic. She was intelligent. She put a smile on everybody’s face, even when they was sad,” she said.

Chloe’s father said he couldn’t understand why someone would target his family.

“I cannot describe this feeling. It’s hurtful, though,” Peterson said.

Chloe’s aunt pleaded with the killer or killers to turn themselves in.

Police were questioning Chloe’s brother Thursday morning, but no one was in custody.