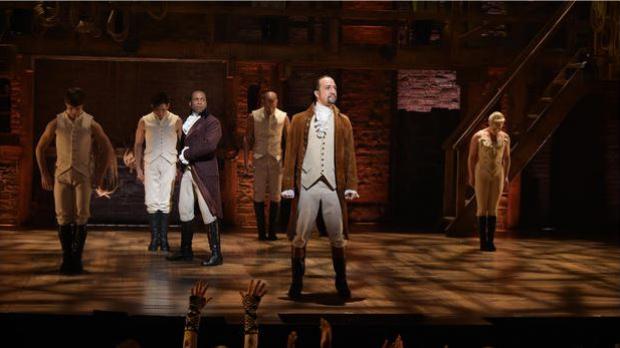 (CBSNews) The deadly shooting at a gay Florida nightclub has cast a shadow on the upcoming Tony Awards, with organizers dedicating Sunday's ceremony to the dead, and Broadway performers rushing to embrace the LGBT community.

At least 50 people were killed early Sunday at the Pulse club in Orlando. It was the worst mass shooting in U.S. history.In a statement, the Tony Awards said "our hearts are heavy for the unimaginable tragedy."

The awards, it said, will be dedicated to the friends and family of those affected.

Organizers didn't say how the evening's Tony broadcast would be affected, but "Hamilton" -- the musical about founding father Alexander Hamilton that is expected to win big -- will drop its use of muskets in its performance, according to a show's spokesman.

Tonight's ceremony will be broadcast on CBS beginning at 7:00 PM.

Performers who have strong ties to the gay community like Donna Murphy and Audra McDonald took to Twitter to express their outrage over the attack.

Lin-Manuel Miranda, the star and creator of "Hamilton" tweeted a rainbow-colored heart with "Orlando" written beneath it:

The performance from the revival of "Spring Awakening," featuring a mix of hearing and deaf performers, was dedicated to the victims. The show's director, Michael Arden, called the attack "senseless."