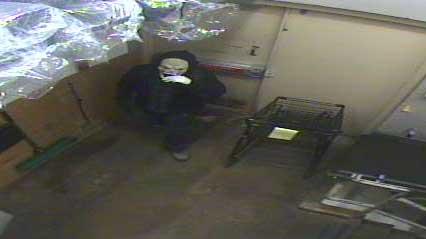 Two men in Halloween masks committed attempted armed robbery at the Elm Grove Sendik’s Grocery Store at 6:00 AM on September 28.

Two delivery drivers were forced into the store, at 13425 Watertown Plank Road, by the masked men.

The delivery drivers were forced to the safe area and were told to open the safe.

Two shots were discharged by the suspects.

The suspects were unable to access the safe and fled the scene prior to police arrival.

There were no injuries or monetary losses during the robbery.