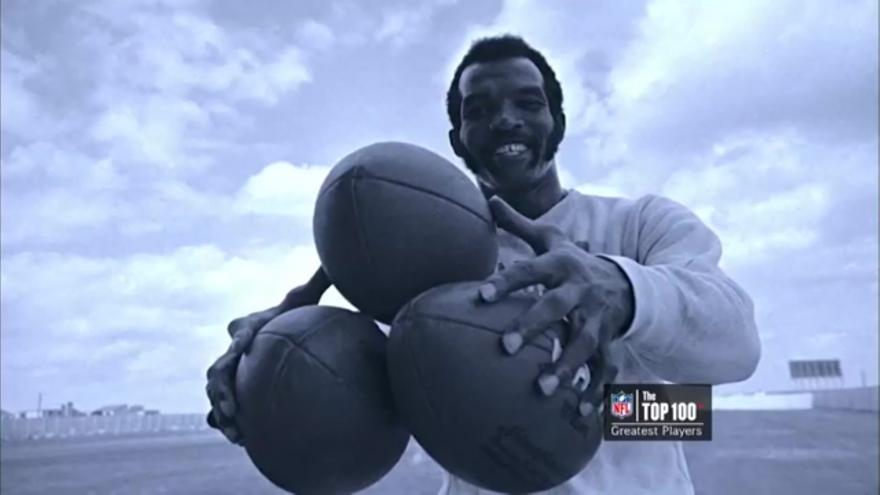 Adderley, who played for the Packers from 1961-69, passed away Friday, Oct. 30 after being recently hospitalized, according to a press release.

"Strength. Speed. Leadership. He had it all."

“The Green Bay Packers Family was saddened today to hear of Herb Adderley’s passing,” said Packers President/CEO Mark Murphy. “Herb was one of the greatest defensive backs to ever play the game. Few players can match his statistics with 48 interceptions and seven pick-sixes. He was a tremendous all-around athlete, as evidenced by the fact that he was All-City in Philadelphia in football, basketball and baseball, played halfback and defensive back at Michigan State and was an outstanding kick returner in the NFL. He was instrumental in the great success of the Lombardi teams and was the only player to play in four of the first six Super Bowls, and was a key member of six NFL championship teams. We extend our deepest condolences to Herb's family and friends."

Adderley played on six NFL title teams over a 12-year career with Green Bay and Dallas.

He was a star running back at Michigan State, but Packers coach Vince Lombardi switched him to defense. He played in four of the first six Super Bowls. He won five titles with Green Bay and one with Dallas. Along with former teammates Fuzzy Thurston and Forrest Gregg, Adderley is one of four players in pro football history to play on six championship teams.

After his retirement, Adderley was a crusader for the rights of former players.