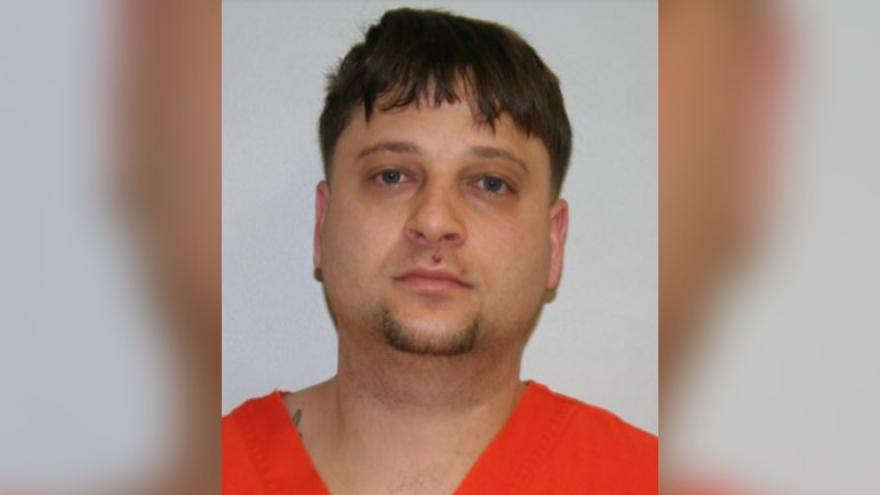 WISCONSIN DELLS, Wis. (CBS 58) -- A Hales Corners man is charged with a hate crime after a fight at Wisconsin Dells.

Police say Bradley Davis admitted to attacking a man based on his race at a bar.

Davis is accused of punching the man until the victim was unconscious.

Police say Davis then kicked the man in the face while he was on the floor.

Davis allegedly told police he feared for his safety and claimed he was the victim of a hate crime.