Haeli Wey, Ex-Teacher, gets Probation after Admitting Relationships with Students 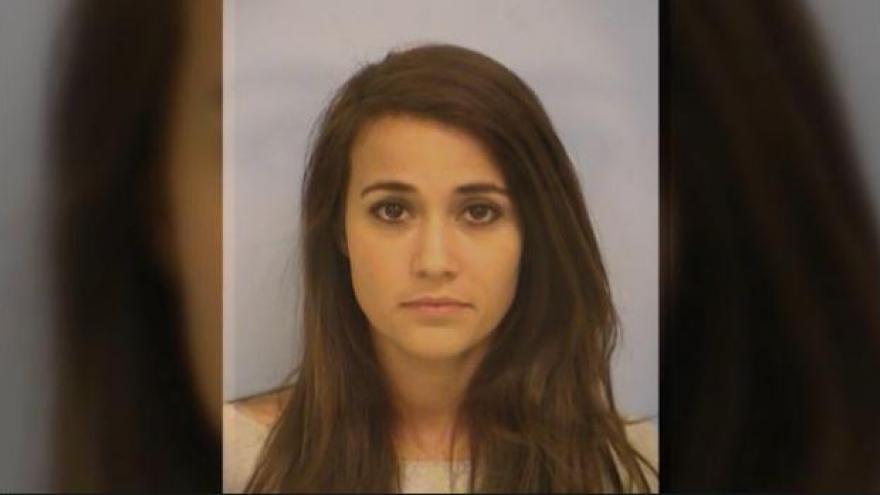 Haeli Noelle Wey, then 28, was a math teacher at Westlake High School until October 2015, when she was arrested and accused of having a pair of months-long relationships with two 17-year-old boys. Police say the crimes occurred during the summer and fall of 2015. Under Texas law, it is illegal for teachers to have sex with students, even if they are at least 17, the state’s legal age of consent.

Wey pleaded guilty to two counts of improper relationship between educator and student on Feb. 3.

Wey bonded out of the Travis County Jail Thursday night, report KEYE. Her bond was set at $75,000.

According to the Texas Education Agency, Wey voluntarily surrendered her teaching certification on December 15th.

Wey is ordered by the court not to have contact with the two victims, the station reports. The sentence falls in line with a recommendation from prosecutors.

One victim allegedly told police he met Wey at a “student ministry program” in June 2015, and later in the summer Wey accompanied his family on a trip to Africa.

The victim allegedly told police he had sex with Wey more than 10 times after the trip, but stopped the relationship after he heard a rumor that she went on a hike with the second victim.

Sexual contact on that hike, in September 2015, led to the second set of charges, according to the affidavit. Wey and the second victim had been communicating with each other through social media since the start of the school year in 2015. The arrest affidavit included reference to a series of texts between Wey and the victim that shows her inviting the victim on the hike and then asking the victim to delete the conversation from their phone.

Court documents say a juvenile witness found the exchange on the victim’s phone and alerted authorities. The victim then provided details of the improper encounter to investigators during an interview.

Authorities became aware of the incident after one of the victims told his parents, who notified police.