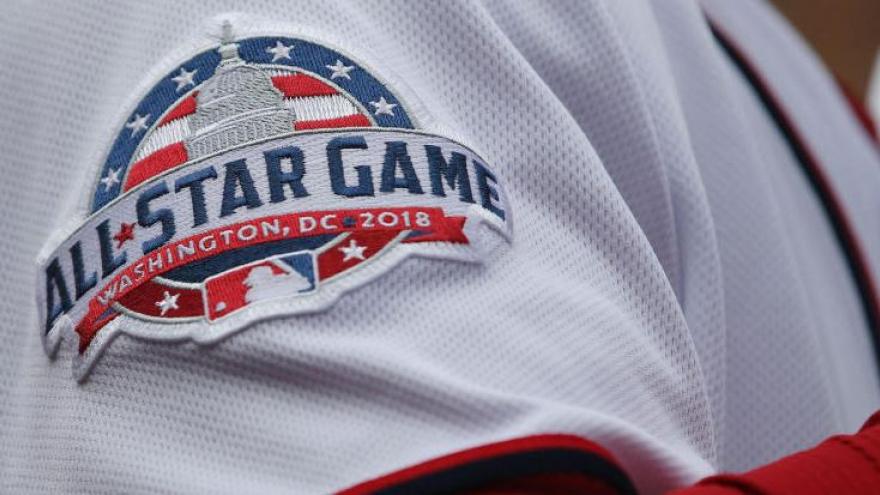 MILWAUKEE (CBS 58) -- Four Brewers players have been selected for the 2018 MLB All-Star game, but one still has some work to do.

Pitcher Josh Hader made it in along with outfielders Christian Yelich and Lorenzo Cain. Yelich and Cain have been selected as reserves, they were both voted in by the player-ballot.

Jesus Aguilar has made it into the Final Vote, so needs some help before he makes it onto the roster. Aguilar was one of five candidates selected for the Final Vote which lasts for four days.

Fans can click here to vote and can vote as many times as they want until polling ends Wednesday, July 11 at 3 p.m.

“We Believe in Jesús, both as an All Star candidate and as one of the game’s elite players of 2018,” said Brewers Manager Craig Counsell. “I see it as our responsibility as players, coaches, and staff to do everything in our power to get Jesús elected to the Final Man spot. In the end, though, we need the fans to get this done. Their support this year has been incredible. Jesús is up against players from some of baseball’s largest markets, but history is on our side. We’ve done it before, and we’ll do it again.”

Aguilar leads the National League in many stats and now has 22 homers and 63 RBIs in 79 games.

The All-Star Game will be held on Tuesday, July 17 at Nationals Park in Washington, D.C.

Here's a link to the full rosters.