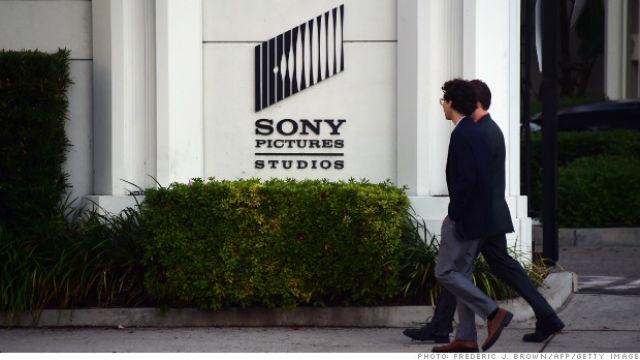 The group that hacked Sony a few weeks ago sent an email warning employees that \"your family will be in danger.\"

\"We understand that some of our employees have received an email claiming to be from GOP,\" Sony said in a statement. \"We are aware of the situation and are working with law enforcement.\"

The FBI said in a statement that it is aware of the email and is investigating the \"person or group responsible for the recent attack on the Sony Pictures network.\"

The so-called GOP Group hacked into Sony's computer system last month and leaked movies and employee information in one of the biggest cybersecurity breaches in history.

In the email, the group says that it hopes to destroy Sony Pictures and that employees who do not cooperate will \"suffer damage,\" according to a person who has read the contents of the email.

The existence of the email was first reported by Variety.

It's impossible to say for certain, but there is evidence that North Korea may be behind the attack.

-- CNN's Brian Todd and Jose Pagliery contributed to this report.