Her former coach, 49-year-old James Kivisto, was arrested March 13 after a parent reported a camera was found in a bathroom.

A 15-year-old who trained at the center over a 3-year period is the client preparing for a possible lawsuit. She could be one out of what authorities say could be hundreds of young victims whose images were captured by cameras hidden above a toilet and in a changing area. 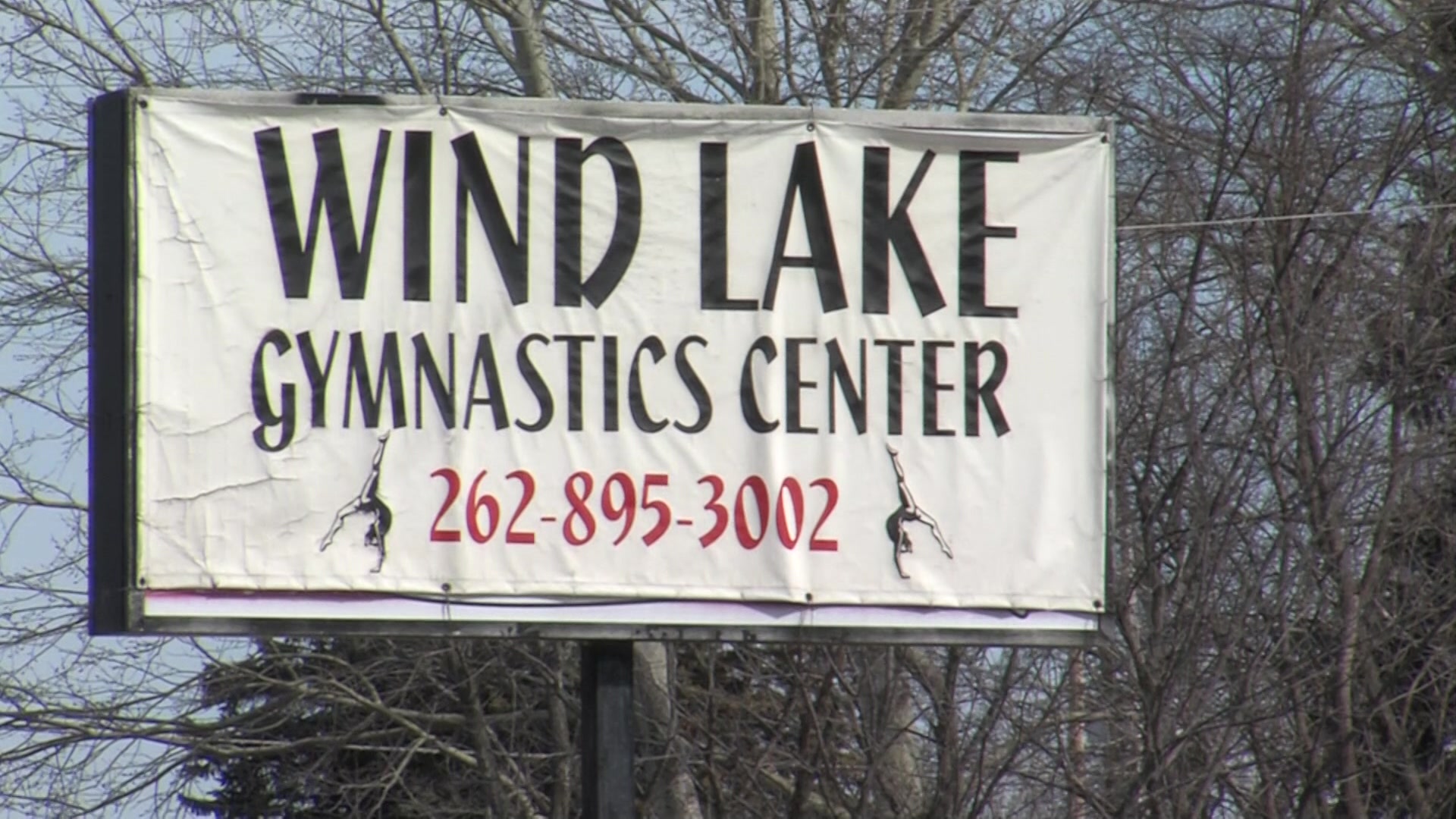 Attorneys with Habush, Habush, and Rottier in Milwaukee are looking at the damage caused by James Kivisto who authorities say admitted to collecting images of young girls through the use of the cameras.

No paperwork has been filed, but the family’s attorney argues that hundreds of people, not just athletes, could have a case to collect damages caused by the privacy breach. 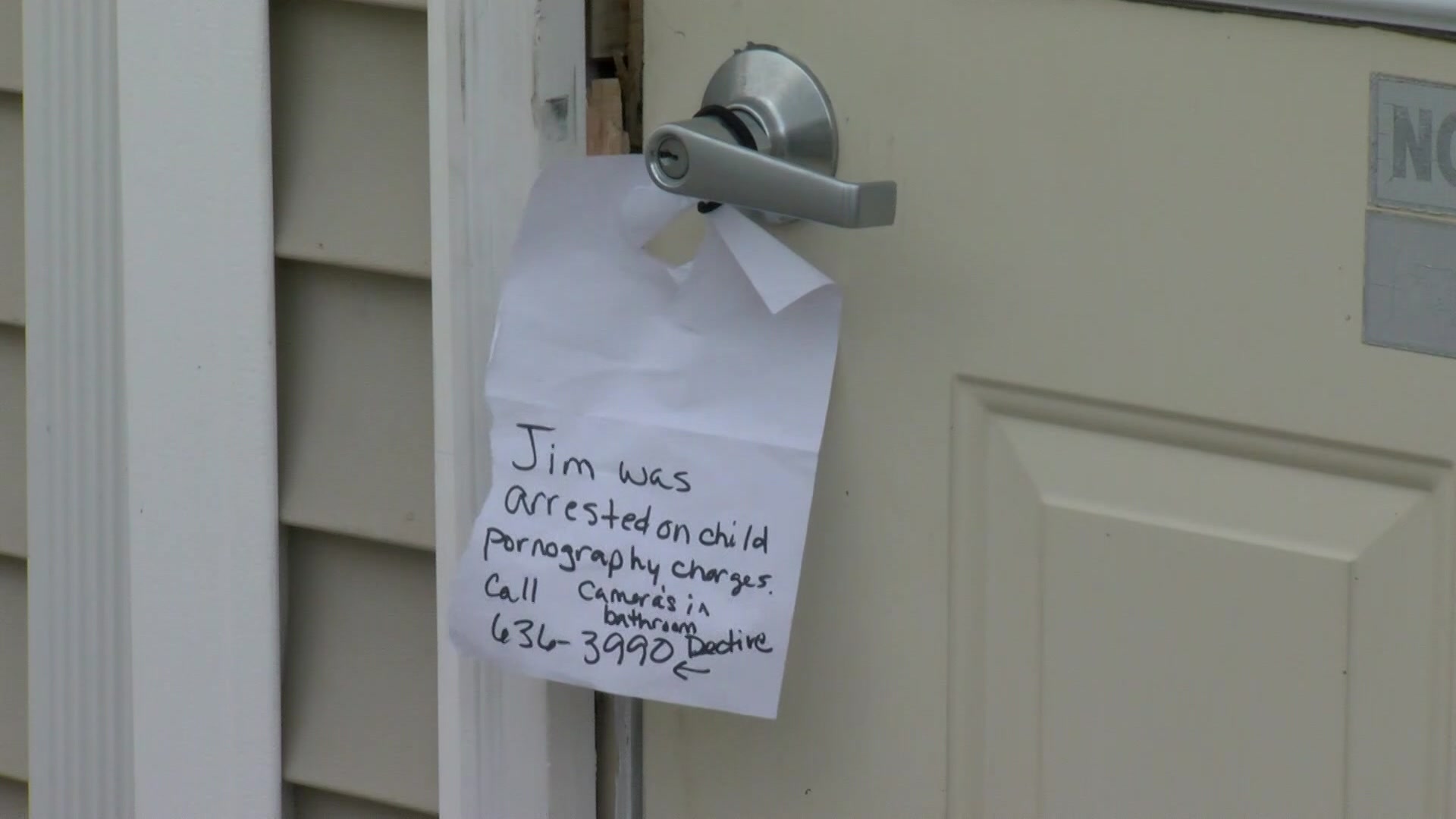 "Now factually, this facility only had one bathroom that everyone used. So when parents would go to watch their child do gymnastics and they'd bring their younger siblings, and they'd have to use the bathroom - that same bathroom that had the cameras in it that were catching the views of the young girls - were catching the parents, the older siblings, the younger siblings. Anybody who was in that facility and used that bathroom is a potential victim,” said Tim Trecek, co-managing partner of Milwaukee Habush, Habush, & Rottier.

The attorneys are also asking questions about the vetting process for coaching certification used by USA Gymnastics in Wisconsin.

"It's not enough to say that this is another black eye on USA Gymnastics, with what happened with Larry Nassar and how we know they fell asleep at the switch in that case. And now it looks as though with this guy being arrested in 1999 for possession of child pornography, how he could have been certified is a concerning matter that we're definitely going to look into,” Trecek said.

Currently, authorities are compiling a sort of database, looking to identify potential victims on the criminal side of the case. At the time this article was written, USA Gymnastics had not responded to CBS 58’s call for comment.

Anyone with information about the investigation or who has a child that attends Wind Lake Gymnastic Center is encouraged to contact the Racine County Sheriff’s Office at 262-636-3990.