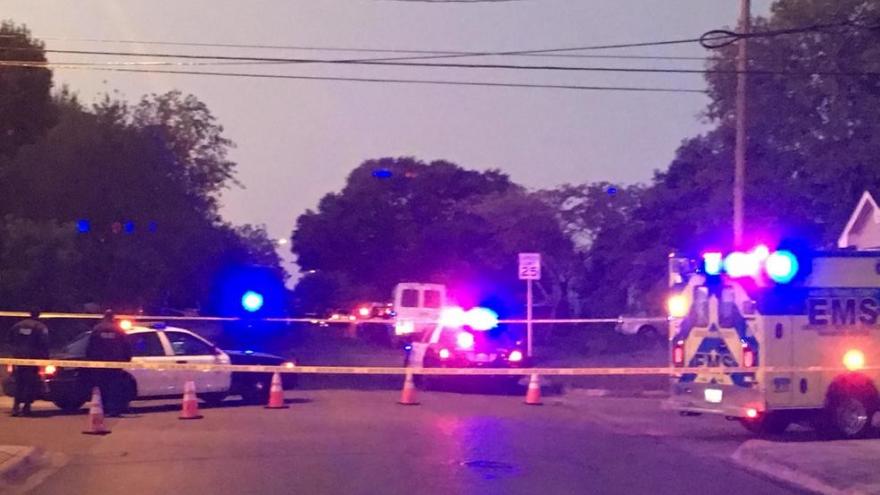 "I've been on this block for about 12 years now,” said Tim Kaupis, who attended the Halloween party.

He says he knew the woman who threw the party and says she was one of the victims.

"It was a good party. She always has good parties. There's never anybody aggressive that comes over. Like I said, she was a victim of gun violence. Very unnecessary,” Kaupis said.

Kaupis says he spoke with the shooter earlier that night and had no idea something like this would happen.

He says, luckily for him, he left hours before the shooting started.

Another neighbor who didn’t want to go on camera says he heard yelling before the shooting.

"I heard like a loud belligerent male voice. It sounded like he was kind of angry and talking a little bit of smack,” the neighbor said.

He says he nearly got involved in the confrontation.

"I was hoping that he didn't do anything in my yard, I was thinking that maybe I would have to come out,” he said.

Police say when they got there, they found the shooter still dressed as Santa Claus, at another location just down the block where the shooting happened.

Police have not said what charges the shooter will face.