Growing season declared over after widespread killing freeze for most 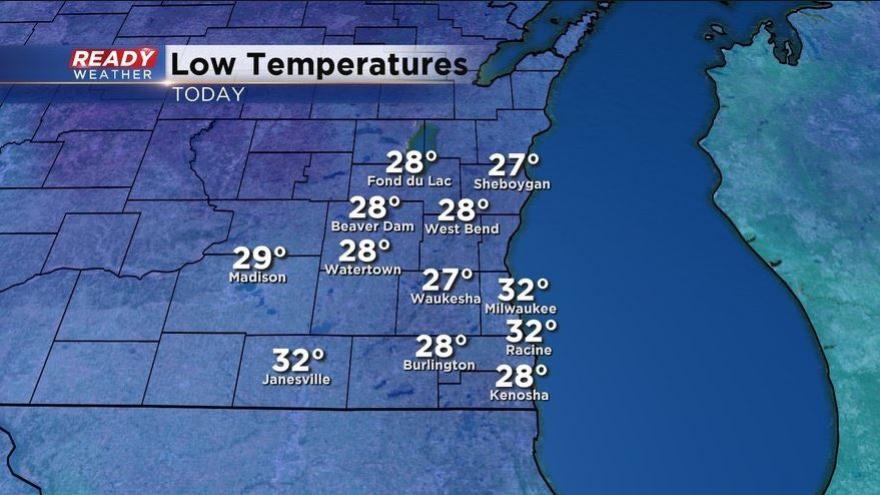 The growing season in southeast Wisconsin is officially over. After just our second issuance of frost advisories and freeze warnings, the National Weather Service will no longer issue the headlines the rest of the fall.

As shown above, everyone in southeast Wisconsin was at or below-freezing with most inland spots seeing a killing freeze which is defined as 28° of colder. Milwaukee was the warmest with a low of 32° and Racine was the only other city above 30°. 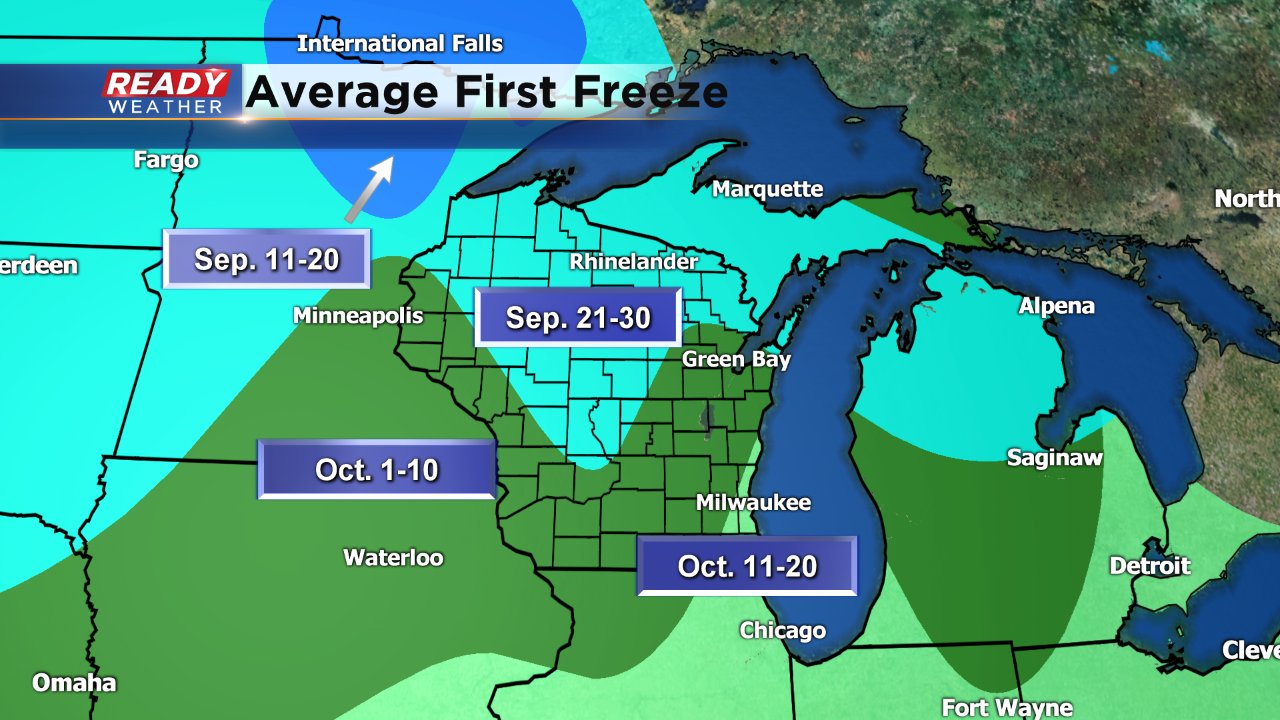 Low temperatures will be warmer Saturday night in the low 40s but more frosty nights are in our future. Sunday night through Wednesday night are all expected to be in the 30s.

Download the CBS 58 Ready Weather app to track the temperatures where you live.