NOW: Group rides bikes along We Energies power plant to speak out against coal

The ‘Ride for Renewables’

Nearly 30 bike riders rode along the We Energies trail and then to the power plant for the 'Ride for Renewables' event. Along the way, they looked at the plant, talked about the negative impacts of coal and spoke to nearby residents who say the coal dust situation hasn’t improved enough.

“We probably shouldn't eat outside today because the wind is blowing in a certain direction,” a resident said. “No one should live like that. It's stressful.” 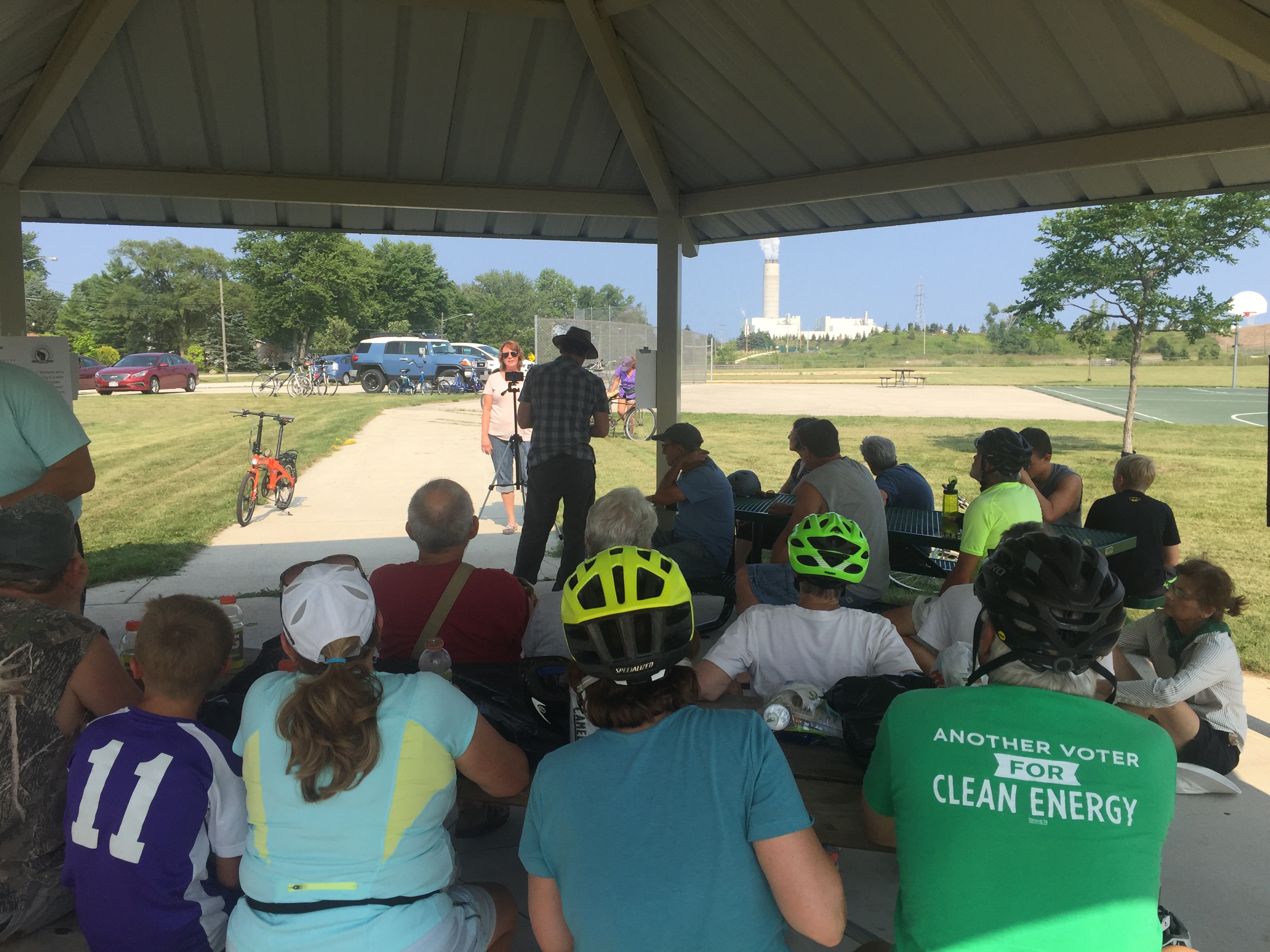 The event was hosted by the Clean Power Coalition of Southeast Wisconsin and the Sierra Club.

“You've got the beautiful green bike path, the trees, the birds, the flowers,” a volunteer with the Clean Power Coalition Dana LaFontsee said. “And, then you look over and there's this nasty stacks spewing pollution and the coal pile and it makes you think what we doing to our environment and our health.”

The first week of March, residents woke up to find coal dust covering their cars and lawns. We Energies say it's owned up to the incident and has since encapsulated the pile and it's currently not being used. 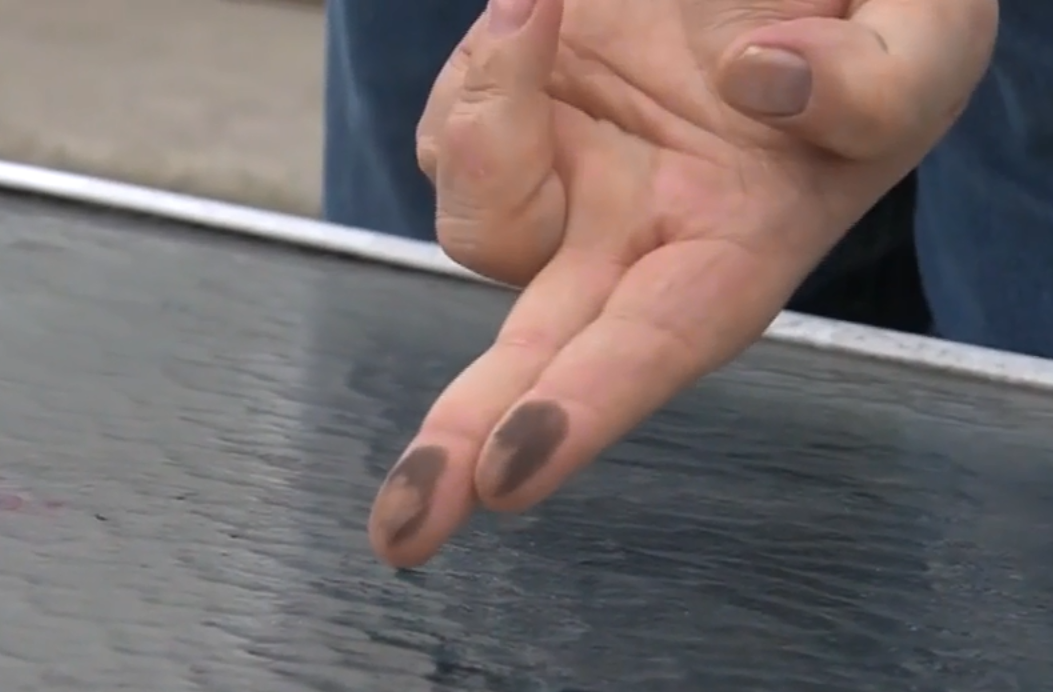 In July, We Energies told CBS 58, the north coal pile is now covered with a green tarp-like material. It's a mix of chemicals and shredded paper materials to prevent the dust from blowing off. We Energies say they will keep the pile covered until they find a long-term solution and may use wind barriers in the future.

"We don't believe we have any coal dust leaving our site," Pat Stiff with We Energies told CBS 58 in July. "The change in operating protocols, plus keeping those coal piles damp has eliminated the possibility of coal dust leaving the site."

But, many riding Saturday don’t think that’s enough. The Clean Power Coalition would like to see a switch to renewable energy in the future.

“They're just Band-Aids. They sound good, but they're not complete solutions even from the short term and they're definitely not long-term solutions,” LaFontsee said.

CBS 58 reached out to We Energies Saturday but didn’t hear back.