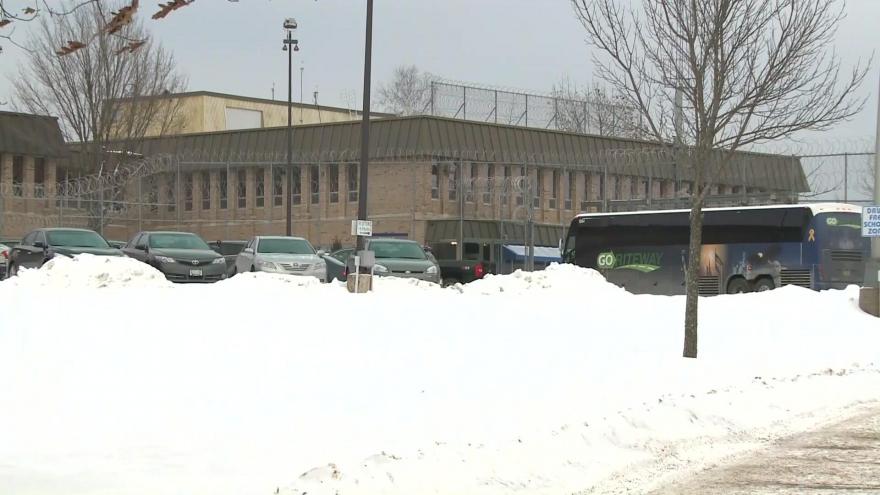 Abuse, misconduct, and an FBI Investigation. Lincoln Hills, a detention center for young people has been flooded with controversy for months. This week, a group of state lawmakers toured the facility.

The report back is mixed. Five legislators toured Lincoln Hills this week, four Democrats and one Republican.

The lone Republican, Representative Michael Schraa, said the group spent four hours at the place and spoke with some young offenders housed there and with staff.

Schraa said he walked away feeling positive. While Democrats, including Milwaukee representative David Bowen, said he still has serious concerns and said some youth are still scared about reporting abuse.

Another Milwaukee Rep., Evan Goyke, said while changes have been made at the troubled youth detention center, it doesn't mean it's effective.

"Staff morale is still as low as it's ever been," Rep. Goyke said.

"I was extremely and pleasantly surprised by what I saw," Rep. Schraa said.

In response to the concerns by some teens expressed to Representative Bowen, Menomonee Falls Rep. Janel Brandtjen joked that "most teenage boys and girls are unhappy with their living situation."