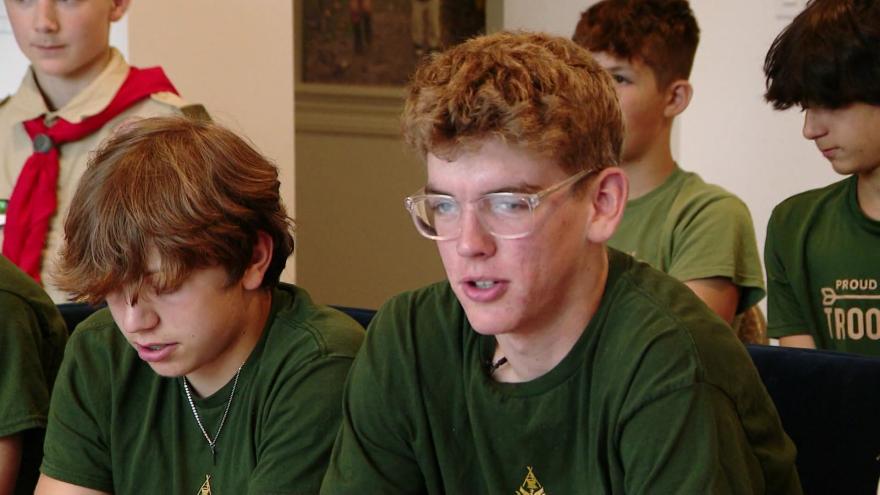 APPLETON, Wis. (CBS 58) -- A group of boy scouts from Appleton are now home after being involved in a train derailment in Missouri on Monday, June 27.

One of the scouts shared what happened when the train crashed, and how the group helped injured people.

"You experience the first jolt, you see white smoke coming out of the window on the left, and then the second jolt hits and suddenly you’re turned on your side," said Isaac Buken of Boy Scout Troop 73.

The crash killed three people and injured at least 50.

It happened after the train hit a dump truck, then derailed.

They were on their way home from New Mexico.

Roughly 150 people were hospitalized, but no boy scouts were hurt.