Grieving mother, "She was my princess, she's my angel." 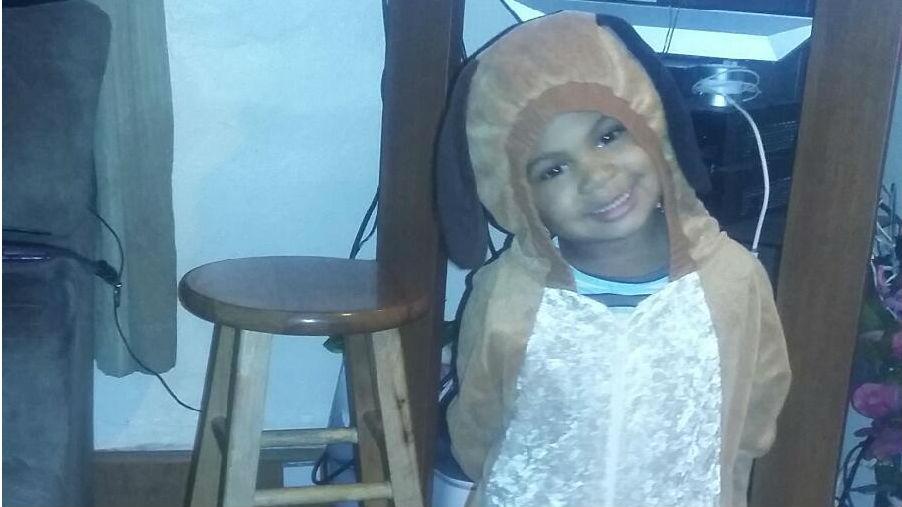 MILWAUKEE, Wis. (Oct. 23, 2015) -- A grieving mother opens up about the pain of losing her young daughter. Lakeasha Rice's daughter, Tae'najah, 2, died after the house she was in caught fire Tuesday morning. Five other children survived thanks to the heroic efforts of their grandmother and fire fighters.

"I don't let my kids go nowhere, I don't let them out of my sight, and for me to let her go one day and not see her again, it hurts really bad. And it's something that I'll never get over," Rice said.

Tae'najah's father, Dante Morgan, says the family will get through this, even though the pain is difficult to deal with.

"To have to say your goodbyes to your daughter, you know, it's definitely, it's hard," Morgan said.

The family is not only dealing with Tae'najah's death, but Lakeasha Rice's nephew, 10, is fighting to stay alive. So is Rice's mother, who helped rescue the kids from the burning home.

"She tried all she can do, I mean, she tried," Rice said.

Timothy Owens-Rice, Tae'najah's brother, is keeping the last photo he has with his sister close to him.

"Before she left us that night, to go over to my Grandma's house, me and her told each other we loved each other. That might be little, but that's something that I'm always gonna remember," Owens-Rice said.

Investigators say the fire appears suspicious, but are not willing to say anymore than that.