Grenade Found in Brown Deer Residence; Ruled Not a Threat 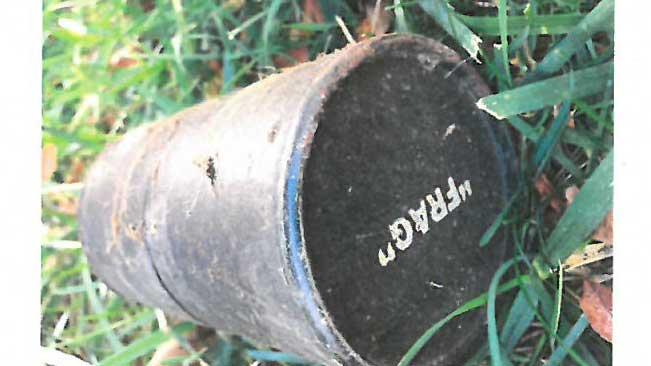 Brown Deer Police and the Milwaukee County Bomb Squad responded on Wednesday to a grenade found in a residence.

At 8:50 AM, the Brown Deer Police were called after a person found a grenade inside of a residence and it had been moved outside.

Milwaukee County Bomb Squad responded and determined the grenade had previously been fired and was no longer a threat.

Brown Deer Police are urging residents to call the police if they find explosives.