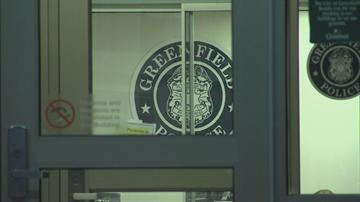 Greenfield police were called out to Hillcrest Apartments at 4100 W Hillcrest Dr. Friday evening after a young woman was robbed at gunpoint.

Captain Mike Brunner says the young lady in her twenties had just gotten home and was checking her mail, when a gold/tan SUV, similar to a Jeep Cherokee, with three black men inside came toward her.

One of the suspects got out of the car with a gun and demanded her belongings, which included her purse and keys.

The suspect then got into her red 2008 Toyota RAV4, and drove away with the other suspects following in their car.

If you have any information about this investigation contact Greenfield Police at 414-761-5300.