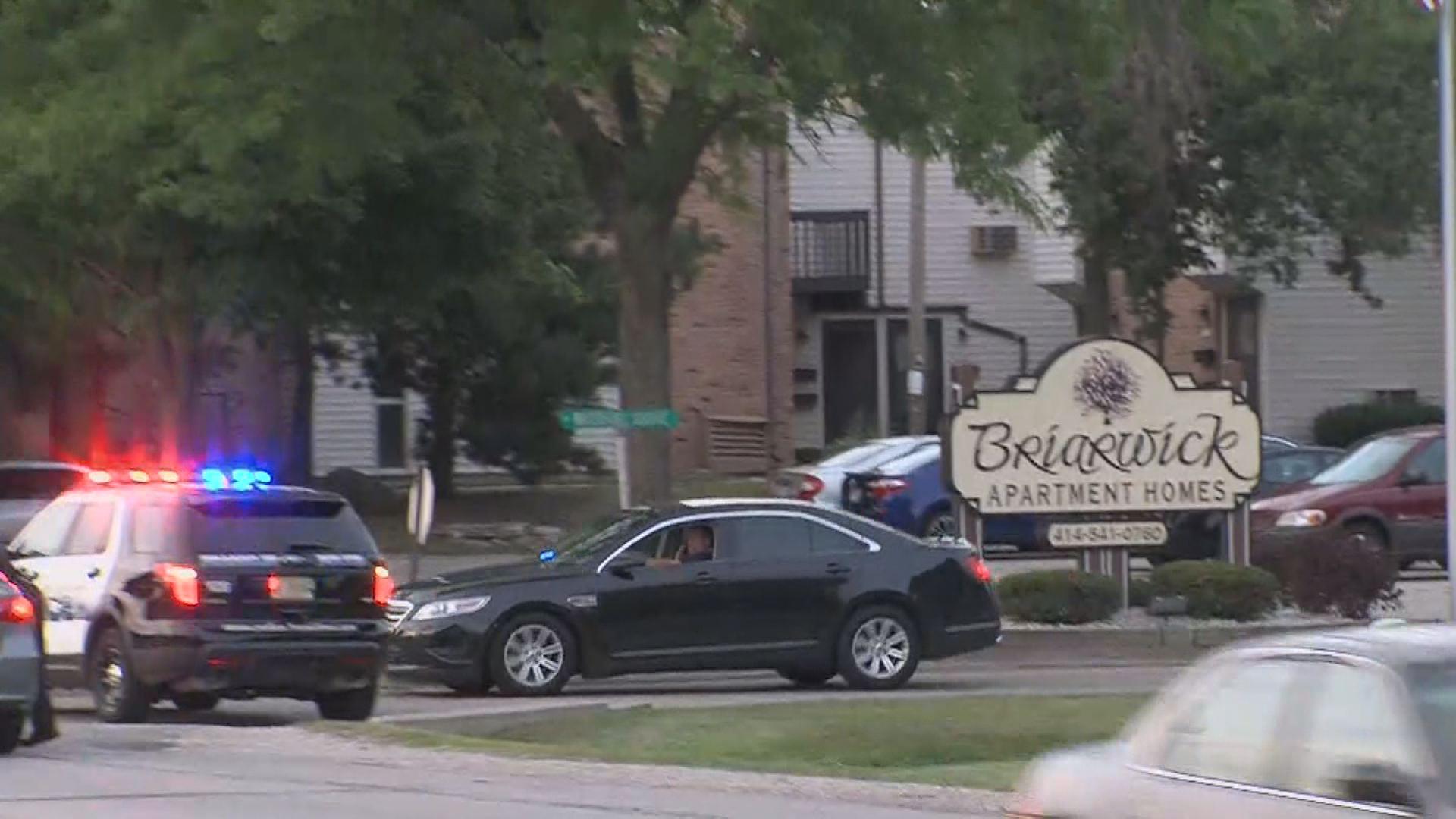 John Dieringer, 51, of Greenfield, died last night (Aug. 5) after a confrontation with Greenfield Officers at 89th Street and Waterford, according to Greenfield Police Department.

At about 4:15 p.m. on Wednesday officers responded to a report of a subject in distress at the Briarwick apartments. Dieringer was found on his second floor balcony and was in obvious distress. An officer specially trained in crisis intervention and a second trained negotiator spoke with him for more than an hour and a half. Dieringer made suicidal statements and tossed a suicide note to the officers.

Dieringer was confined to an outdoor balcony and the officers entered the apartment to attempt to take him into custody. When they entered, Dieringer produced a knife and attempted to stab the officers.

To prevent a fellow officer from being stabbed in the neck, Officer Charles Mehlberg, discharged his weapon, striking Dieringer. Mehlberg is a two-year veteran of the department.

The Milwaukee Police Department has assumed responsibility as the primary investigating agency per State law.

Brian Dorrow is the Dean of Criminal Justice and Homeland Security at Waukesha County Technical College. He trains officers on various topics such as leadership, SWAT situations and the use of deadly force.

\"We put them in a life-like situation where they are confronted with that threat and that threat may be armed or unarmed, and the student has to work through the different scenarios to completion, all the way to using deadly force,\" Dorrow said.

Dorrow said officers have a split second to make the right decision and the first option is always to de-escalate the situation.

\"The officers give verbalization commands, drop the knife, drop the gun, stop, get down on the ground,\" he said.

In Greenfield, the police chief said the suspect had a knife and was threatening officers. Even though, Dorrow speaks in general situations, he said the suspect's actions have to be taken into consideration.

\"Are they listening to what officers are telling them to do? or are they advancing creating a situation where the officer has to use some sort of necessary force?\" he said. \"We have to remember that we've given our officers the authority to protect us, to use the force that is necessary to stop the threat.”