Greenfield Man to Go To Trial for Shooting at Teenager 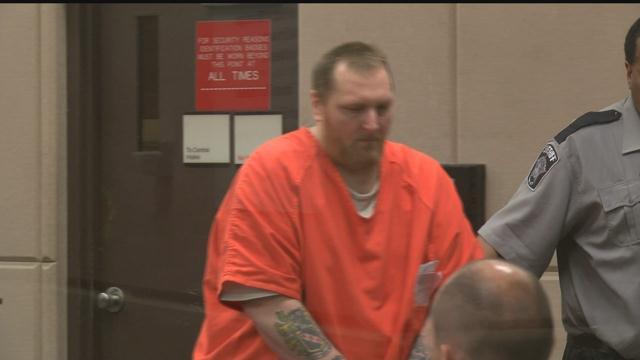 Greenfield man charged with firing a handgun at a teenager and his mother were shooting off fireworks is competent and has been ordered to stand trial.

After a doctor's report revealed Gleason is competent to proceed, he waived his preliminary hearing and was bound over for trial.

According to the criminal complaint, Gleason said the fireworks were extremely loud and kept him awake and so he fired his gun to scare off the person who was shooting them of,  but not' toward' the individual.