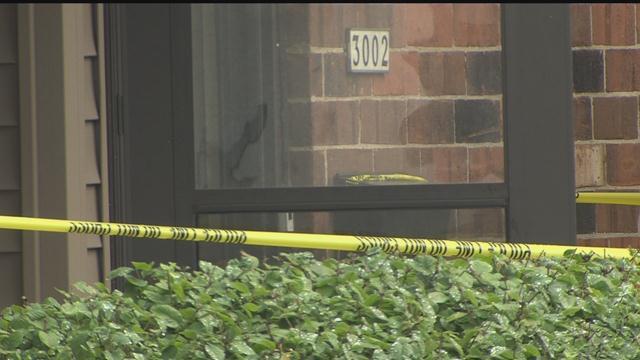 A man called 911 Friday afternoon to say he had been robbed and stabbed.

He suffered wounds to his leg and side of his back.

When responding officers to the location, an apartment complex in the 3000 block of W. American Dr., they learned the victim had been taken by a neighbor to St. Lukes Hospital.

Officers checked the area for the offender, however he had fled prior to police officers arriving on scene.

It's believed the offender and the victim knew each other.

Greenfield Police say there does not appear to be a danger to the community.

The victim is a 33 year old man from Greenfield, who lived in the apartment complex.

He is currently at St. Lukes Hospital where he is being treated for non-life threatening injuries.