Greenfield Man Charged after Shooting at Juvenile for Lighting Fireworks 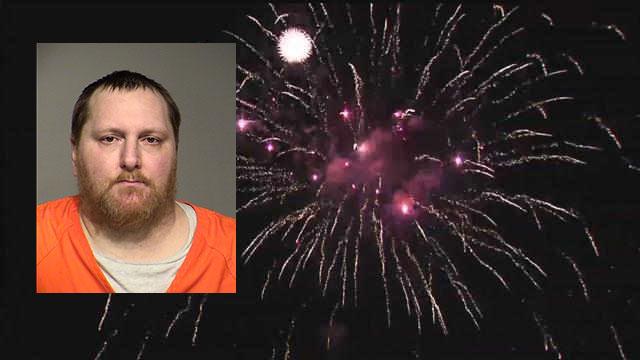 A Greenfield man has been charged for shooting at a juvenile and mother that were shooting off fireworks in their yard on Saturday.

According to the complaint, the juvenile was shooting off fireworks in his backyard when he witnessed a man come out on an apartment balcony and rack a gun. The man shot once in the direction of the juvenile and his mother.

Jeffrey Gleason has been charged with one count of second degree recklessly endangering safety.

Gleason allegedly told police he was upset because the fireworks were extremely loud and preventing him from sleeping.

He said he never pointed the gun in the direction of the juvenile and had no intention of shooting him.