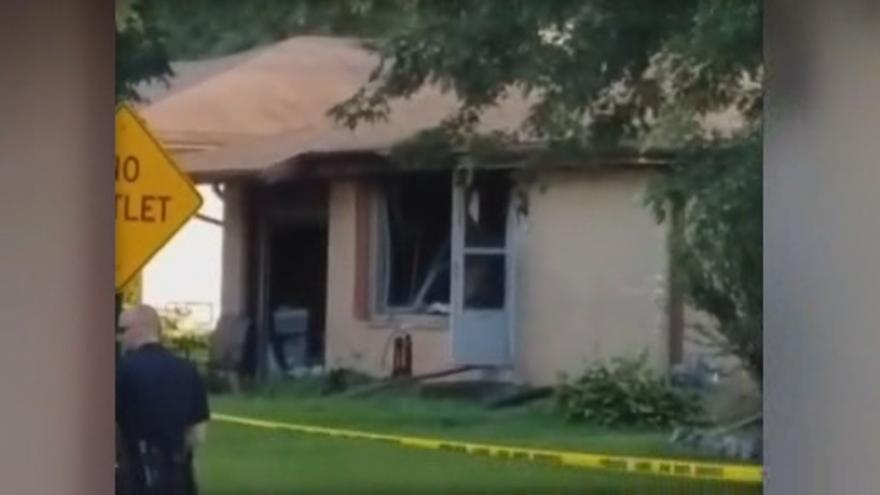 A Greenfield resident has been arrested and is expected to be charged with arson in connection with a house fire at S 46th Street and W Bottsford Avenue Monday evening.    The fire was reported around 6:50 PM and when Greenfield firefighters arrived, flames were seen coming out of the front window and black smoke was boiling out of the home.   The was soon engulfed in flames and is considered a total loss.  According to a Greenfield Police Department news release, all of the residents of the house were able to escape the fire safely.

Under questioning by the Greenfield Police, a resident of the home admitted the fire was intentionally set.   The Police were also concerned there was a incendiary device inside the building and called the Milwaukee Bomb Squad.   The bomb squad found the devise and determined that it was inert.

The name of the suspect has not been released and the case will be referred to the Milwaukee County District Attorney’s Office for charges.

The fire remains under investigation by the Greenfield Police Department and the State Fire Marshall.