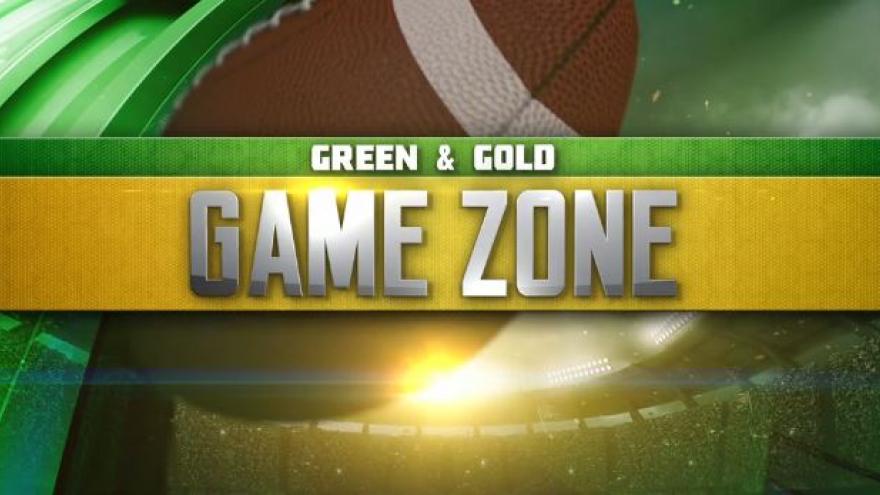 The Packers wrap up their 2017 campaign with a division game in Detroit. Kevin Holden and Gary Ellerson weigh in during the Green & Gold Game Zone on one more game with Brett Hundley and some of the impact players that made a difference during an interesting season for the Green Bay Packers.