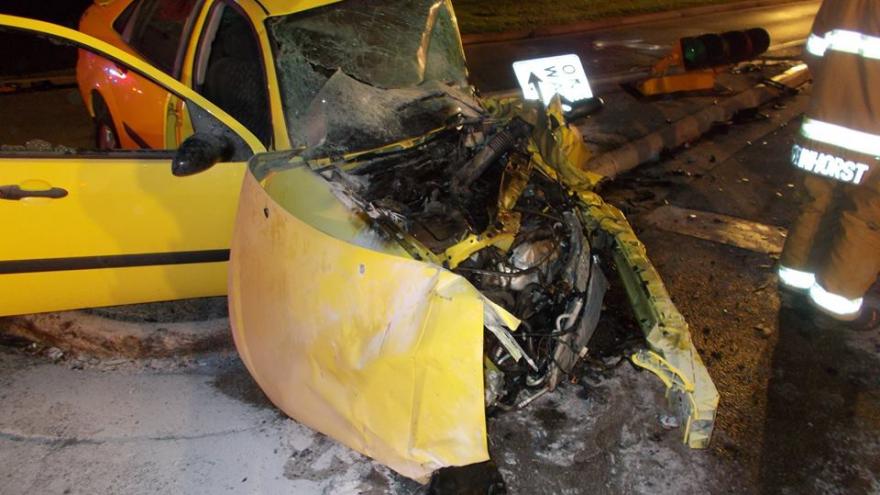 ASHWAUBENON, Wis. (CBS 58) -- A Green Bay woman is in critical condition after a two-car accident which was allegedly caused by a drunk driver.

Ashwaubenon Public Safety responded to the crash on STH 172 at Babcock Road around 9:30 p.m. on Wednesday. 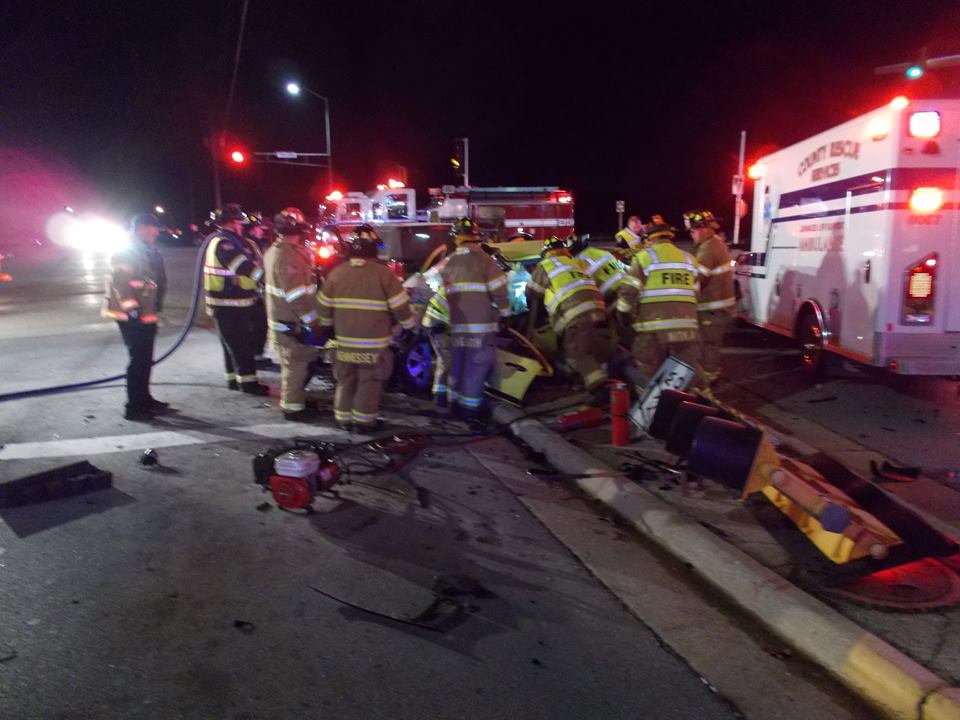 The investigation revealed that the 26-year-old woman was driving a Ford eastbound on STH 172 when a Jeep, being driven by an 80-year-old man, turned in front of her car causing the crash. 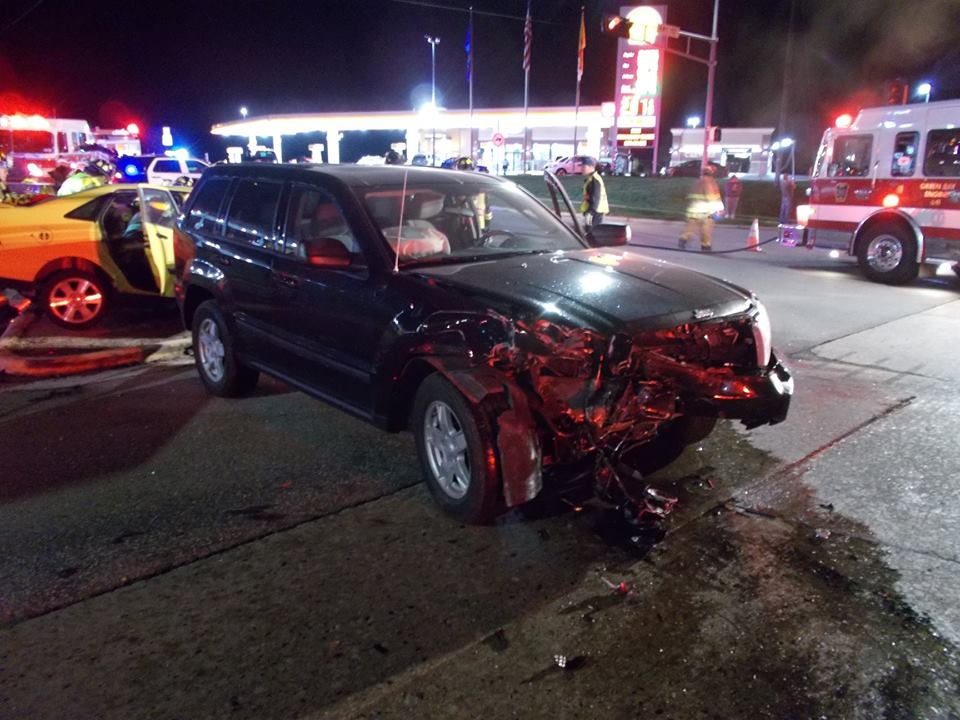 Fire and Rescue crews had to use extrication tools to free the woman from her vehicle. 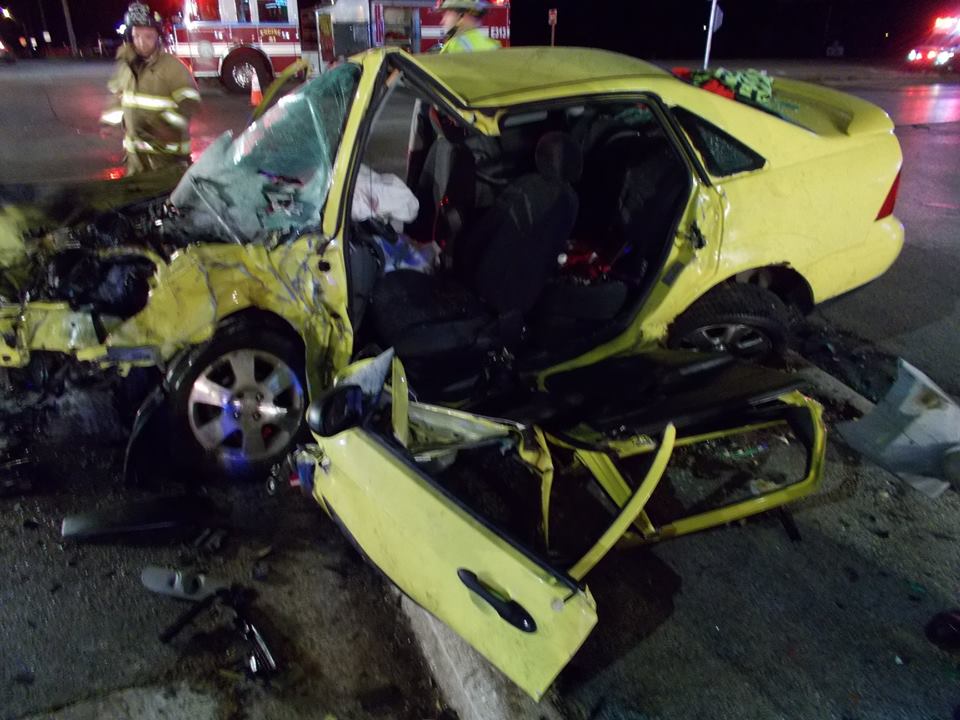 The driver of the Jeep was identified as John Gale. He was arrested for OWI causing injury and was taken to a local hospital for treatment of non-life threatening injuries.

The 26-year-old woman remains in critical condition at the hospital.