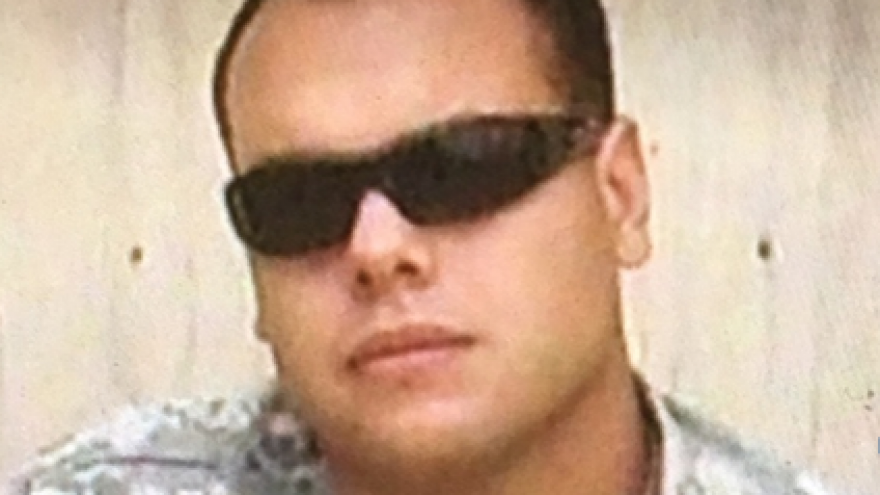 GREEN BAY, Wis. (CBS 58) -- The Brown County Sheriff's Office is asking the public to keep an eye out for a missing veteran who is believed to be at risk.

Daniel Jackson walked away from his residence in the Village of Allouez, near Green Bay, around 6 p.m. on Sunday.

Jackson is described as Hispanic male, 6'0" and 280 pounds. He has brown eyes, short brown hair and a clean cut beard.

He was last seen on foot wearing flip flops and a jean jacket with "Iraq" on the back.

If you have seen Jackson  or have information as to his whereabouts please contact the Brown County Sheriff’s Office at 920-391-7450.