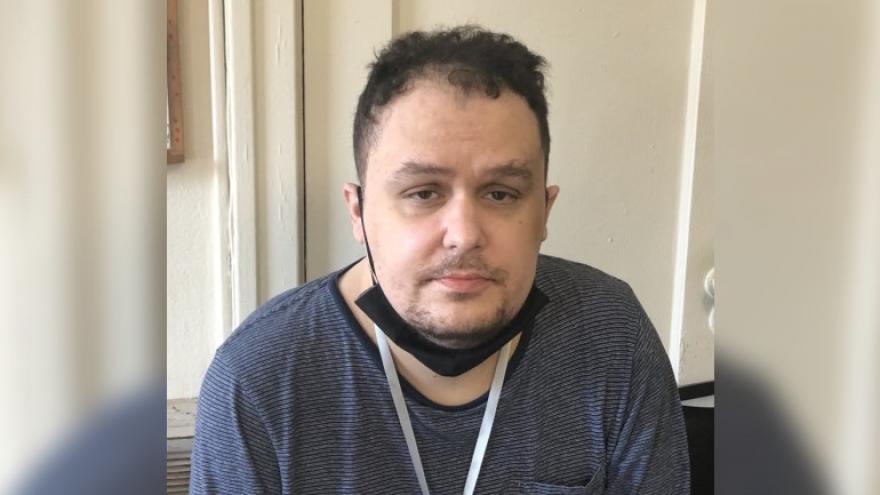 KENOSHA, Wis. (CBS 58) -- The Green Alert issued for 44-year-old Jason Sanchez has been canceled. Kenosha police report he has been found.

KENOSHA, Wis. (CBS 58) -- A Green Alert has been issued for a missing veteran who may be at risk. Authorities say 44-year-old Jason M. Sanchez was last seen near 91st and Sheridan in Kenosha, Wisconsin, around 2:40 p.m. Monday, April 12.

Law enforcement has concerns for his welfare; Jason is past due on his medication.

According to the Kenosha Police Department, Jason left a group living facility on foot. He was last seen heading South on Sheridan Road at the Kenosha/Pleasant Prairie Border.

Jason has family in Indiana and Chicago.

If you have any information about Jason please contact the Kenosha Police Department at 262-656-1234.