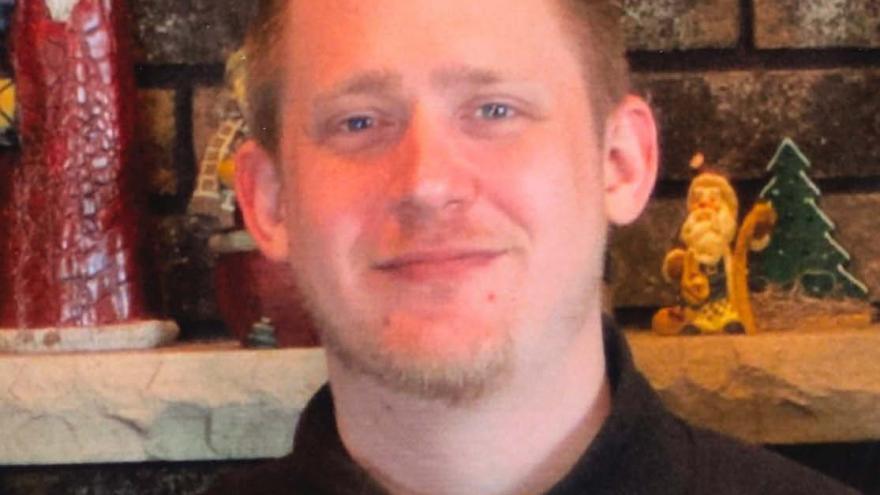 Green Alerts are issued for missing veterans at risk.

Nicholas Wagener was last seen in the Mt. Tom Park area in Eau Claire on September 5.

He was last seen riding a bright green bicycle and had a large backpack with him.

Wagener said he was going camping with his father but no friend or family member has been in contact with him since September 5.

Wagener has left without contacting anyone for long periods of time in the past, most recently living in the woods using his advanced outdoor survival skills.

Wagener made statements that are concerning for his mental health, but no overt statements of self-harm were made.

He's described as a white male, 6'2, 250 pounds, with short brown hair, and gray eyes. It's unknown what he was last wearing but it's believed he has camouflage attire with him.

If contacted, please check welfare and notify the Eau Claire Police Department at 715-839-4972.