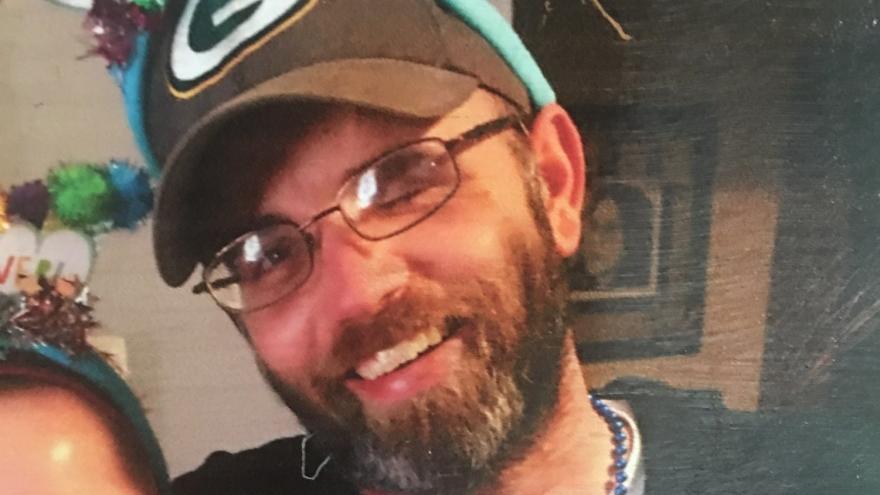 Officials say Wayne does not have a phone and is not believed to be in a vehicle.

Wayne suffered a traumatic brain injury in 2020. He is described by authorities as a white man, standing 6' tall, weighing 200 lbs., with brown, balding hair and hazel eyes. He is missing his left eye. Wayne has a USMC tattoo on his left forearm, and a dragon tattoo on his right forearm.

Anyone with information on Wayne's whereabouts is urged to contact West Bend police at 262-335-5000.