'Greatly missed:' Brewers prepare for start of season without fans 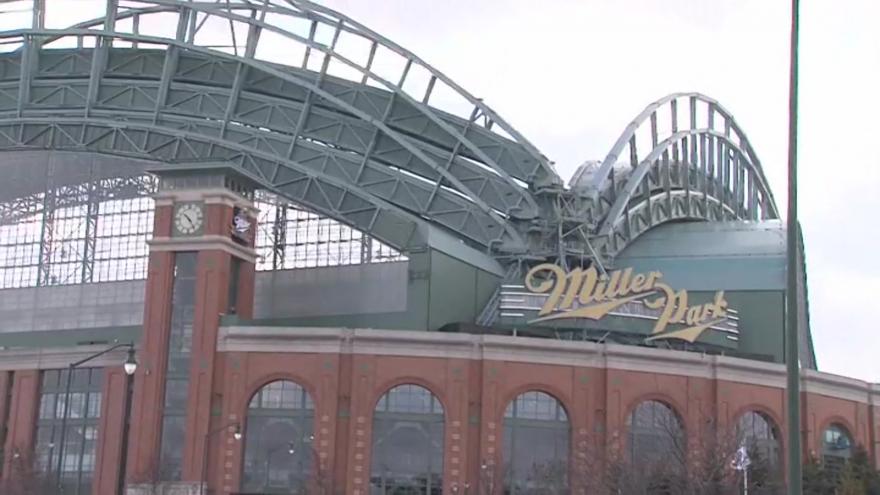 MILWAUKEE (CBS 58) – The Milwaukee Brewers are preparing for a season without fans.

The team is getting ready for the unusual season by making changes inside the stadium like expanding the clubhouses, dugouts and bullpens for social distancing.

The Brewers are also making preparations for possibly bringing fans back by creating different social distancing measures for waiting in lines, walking through the concourse and seating in the stands.

Team leaders say they hope to welcome fans back to Miller Park as soon as it is safe.

"It’s definitely not the same without the best fans in sports," Brewers Senior Vice President Stadium Operations Steve Ethier said. "They create an excitement, electricity in the ballpark that will greatly missed."

In regard to game-day workers, Ethier said during a normal game there would be around 1,000 workers at the ballpark. For now, that number has significantly dropped.

Brewers leaders said they have funds set up to help the employees during this time.