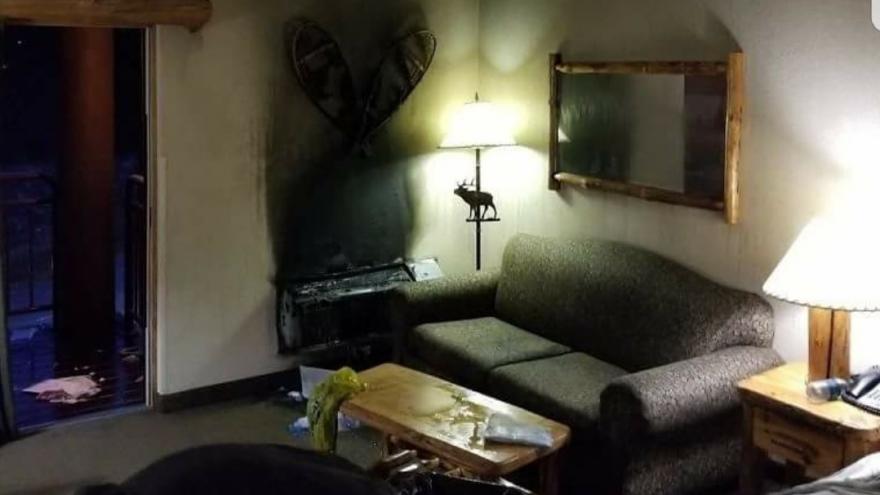 Emergency crews were sent early Sunday to the hotel on a report of smoke coming from the second floor.

Officials say the fire was contained to one room by the building's sprinkler system, but five rooms sustained significant water damage.

400 of the 435 rooms at the hotel were registered to overnight guests at the time of the fire.

No one was hurt. Investigators don't know what caused the fire but says it does not appear suspicious.