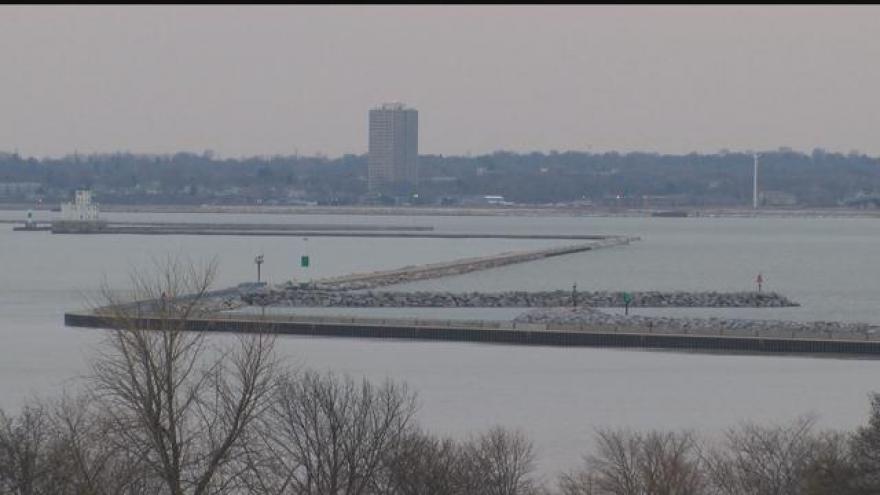 (AP) — A group representing mayors and cities in the Great Lakes region has dropped its fight against letting Waukesha, Wisconsin, draw water from Lake Michigan.

The Great Lakes and St. Lawrence Cities Initiative says it has reached a settlement with a council representing the region's eight states. The council last year granted Waukesha permission to tap the lake, which ordinarily would be prohibited because the city is outside the watershed boundary.

Waukesha needs a new water source because its groundwater is contaminated with radium.

The cities group unsuccessfully appealed the council's decision and had considered a lawsuit.

Under their deal, the cities group and the state council will review the process for considering similar requests in the future, with an eye toward involving more stakeholder groups and having more public hearings.

Waukesha Mayor Shawn Reilly released the following statement in response to the news:

"We are pleased that the GLSLCI (Cities Initiative) has chosen not to further appeal the approval by the Great Lakes Compact to allow Waukesha to use and return Lake Michigan water. We will continue to move forward toward providing a sustainable, reliable, and safe drinking water supply for the City of Waukesha. The Great Lakes Compact Council stated, “none of the evaluated alternatives were found to be reliable sources for a long-term, dependable, and sustainable public water supply and, therefore, the Applicant is without a reasonable water supply alternative” to using and returning Lake Michigan water. The Compact Council based its decision on science, the law and the years of research behind Waukesha’s application."

The project has moved on to the permitting and then construction phase. Lake Michigan water is expected to be used and returned by 2023.