MILWAUKEE (CBS 58) -- A major agreement has been signed to clean up the waterways in our area, including the Milwaukee River.

Several areas of waterways in the area were designated as areas of concern by the United States Environmental Protection Agency (EPA) 32 years ago, and a collaborative announcement by several agencies means funding and action will now happen to clean up the sediment in the waterways.

The Wisconsin Department of Natural Resources (DNR) and the EPA signed an agreement called the "Great Lakes Legacy Act" project agreement that will provide funding and a path forward to clean up the pollution caused by manufacturing and agriculture.

Areas of concern include the Milwaukee, Menomonee, and Kinnickinnic River as well as the estuary. 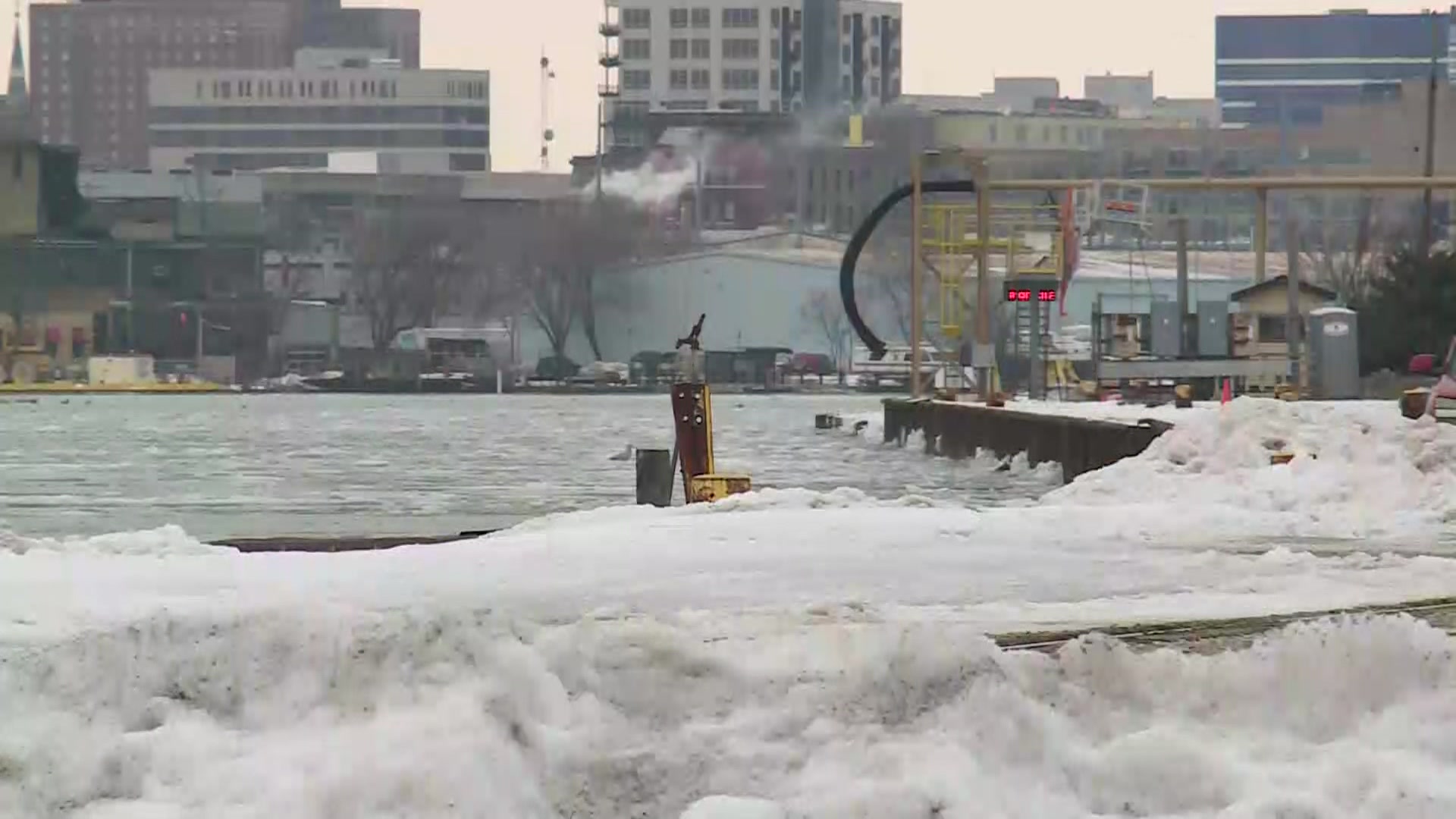 The project is set to cost $29.2 million and will take eight years to complete.

“The first thing we have to do is test the soils so during that testing procedure we’ll know what the numbers of chemicals that are in that soil. That will guide us to as where we go first as well. But you got to know the engineering behind this... and certainly the EPA staff and our staff and certainly the consultations that we’ll be using on this we’ll be designing how, when and where,” said Wisconsin DNR Secretary-Designee Preston Cole.

Officials say so far,there is not a date of when the project will begin.