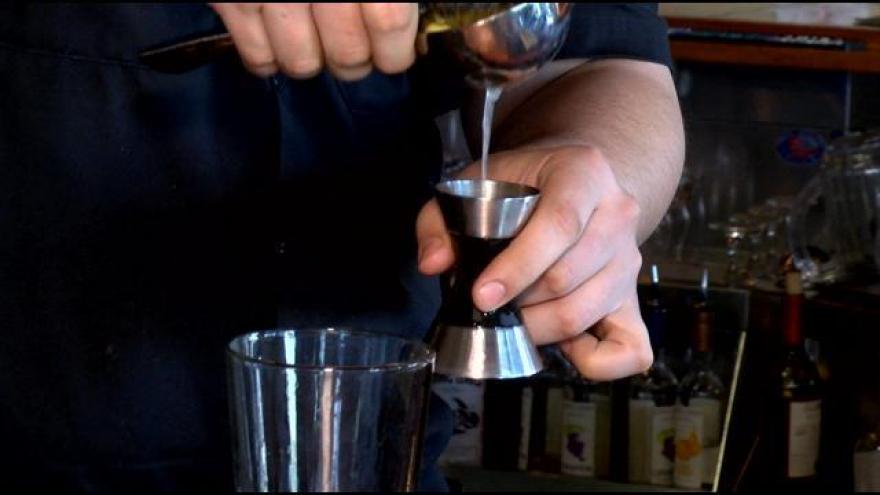 MILWAUKEE – Great Lakes Distillery, the first distillery to open in Wisconsin since prohibition, was named the 2021 U.S. Open Whiskey and Spirits’ Grand National Champion for winning four gold medals in the competition.

The distillery was also listed first in the competition’s list of the top five spirits distilleries.

“It is always gratifying to take home a top placement at a competition, but receiving four is something truly special,” said Guy Rehorst, owner of Great Lakes Distillery. ”Because the judging is blind, it’s all the more humbling to learn our spirits are the best of the best.”

To celebrate the championship, Great Lakes Distillery is hosting a Championship Week from August 9 –15. The celebration will feature samples of the four gold-medal-winning spirits, bottle discounts and specialty cocktails including the delicious ‘Good as Gold Slush’ that contains all four winning spirits.

The U.S. Open Whiskey and Spirits Championship received entries from Canada and the United States that were judged in Welland, Ontario, and Oxford, Ohio.