‘Grateful for it’: Port Washington native becomes only person to photograph all 55 Super Bowl games

NOW: ‘Grateful for it’: Port Washington native becomes only person to photograph all 55 Super Bowl games

John Biever is now the only person to photograph all 55 Super Bowl games.

The Port Washington native started working the Super Bowl as a teenager. 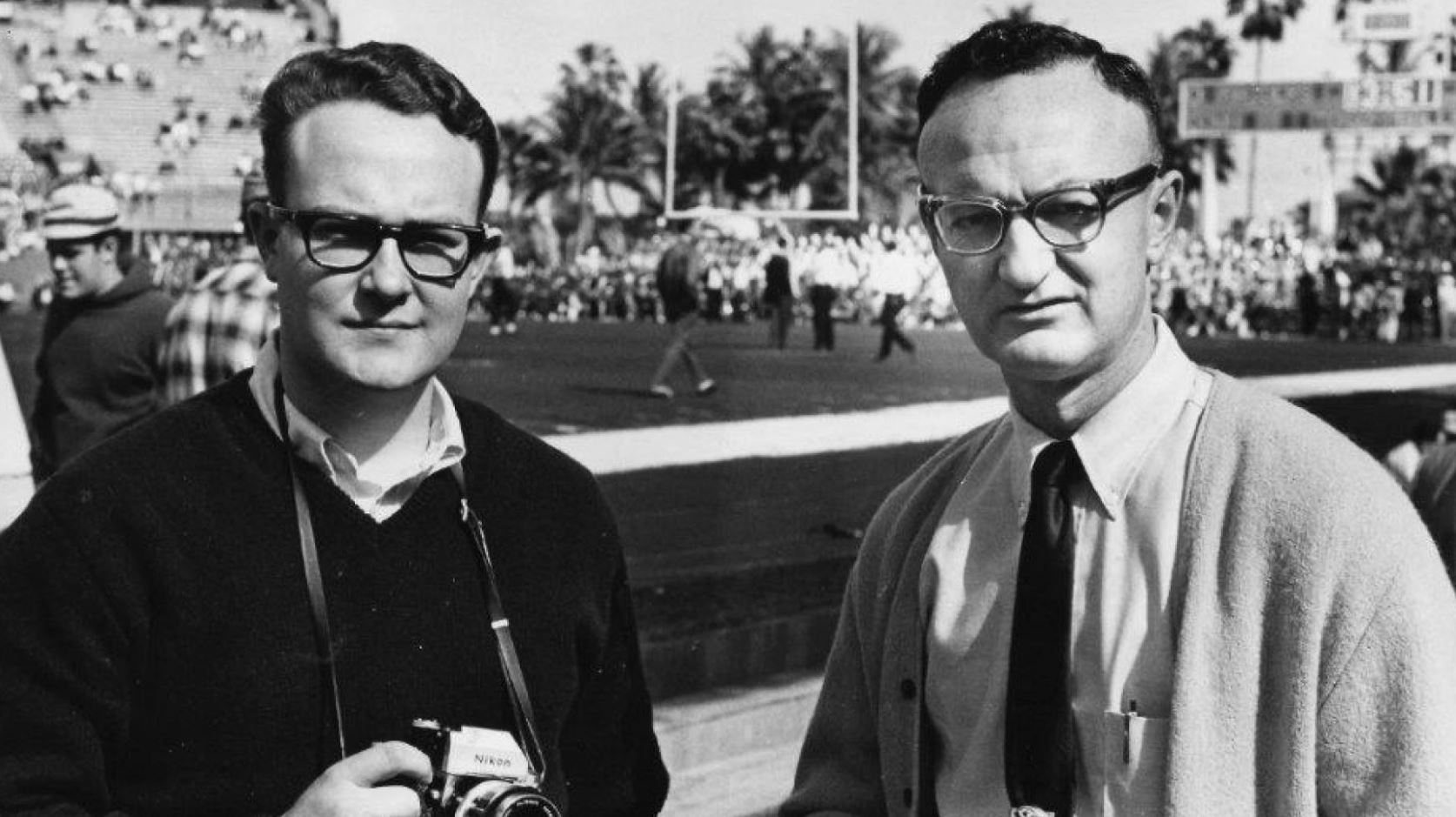 “I started going with my dad, he was a team photographer for the Packers the first two Super Bowls,” Biever said. “Started when I was 15, went on the field with him, took pictures, helped him out and have done it ever since.”

Biever’s family has a long connection to sports photography as his dad and brother were photographers for the Green Bay Packers. 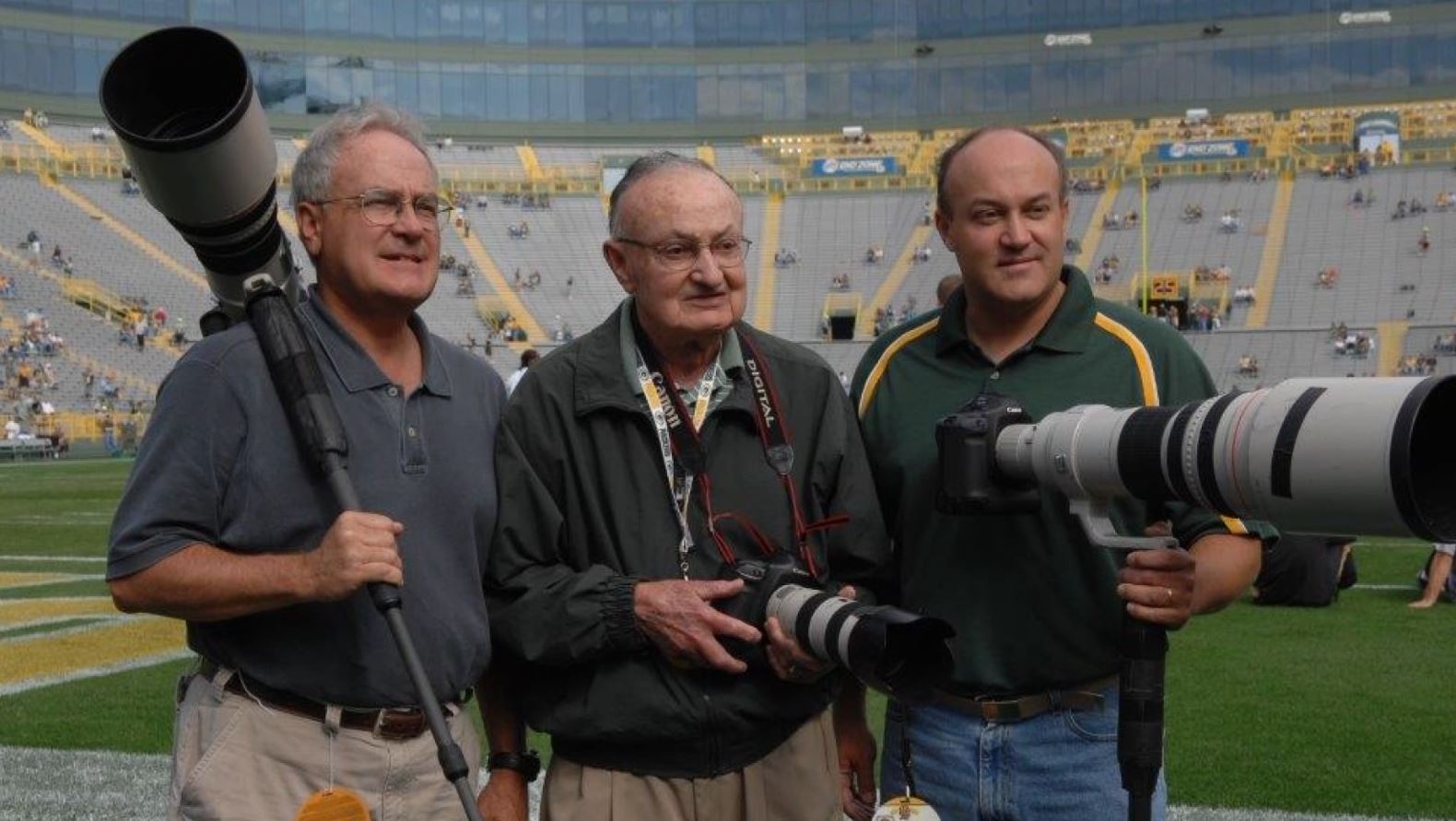 Over the last few decades, Biever worked for several different companies while shooting at the Super Bowl including NFL Properties, Sports Illustrated and most recently, NFL Photos.

“It’s a whole different way of looking at a game than a fan does,” he said.

Biever said Super Bowl LV on Sunday, Feb. 7 was unlike any other. Due to the COVID-19 pandemic, he shot from the stands.

“This year uniquely we couldn’t go on the field because of COVID, so I had a spot in the south end zone in the first row, they gave me a spot,” he said. “Being a photographer there, I hate to say it, but it’s not as glamorous and you don’t see the game as well as you do on television.” 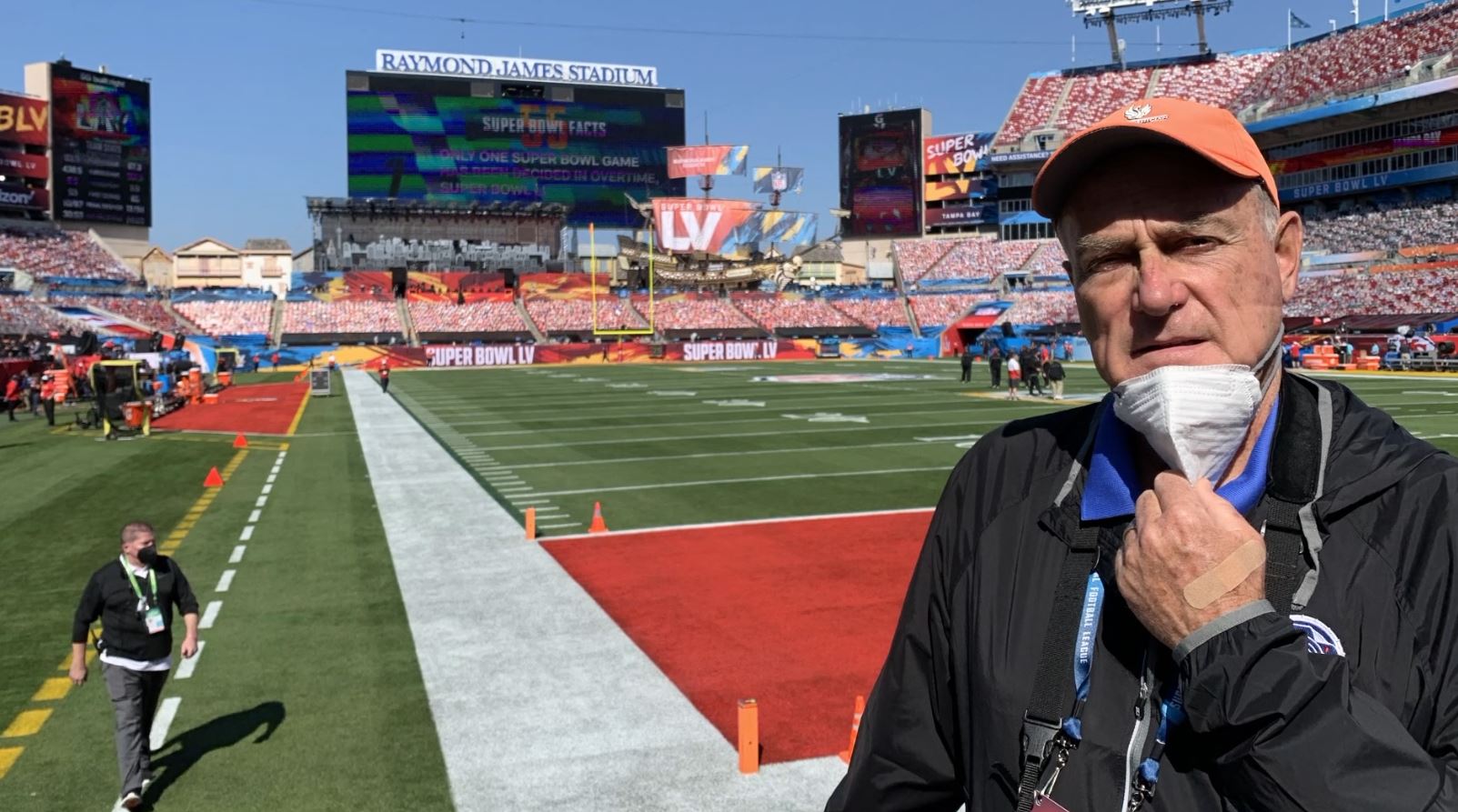 Biever hopes to photograph five more Super Bowls. After that, he would like to watch the big game on TV and see the commercials for the first time.

“I’ve been incredibly lucky, I’m happy for it and I’m grateful for it,” he said.