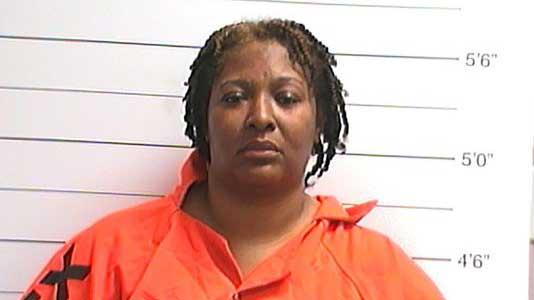 NEW ORLEANS (WWL) -- A 3-year-old boy was shot and killed early Wednesday morning in New Orleans East after his grandmother's gun discharged under the pillow where the two were sleeping.

New Orleans Police investigators say the 42-year-old grandmother is employed as a security guard, and the gun discharged hitting the child in the chest.

Deonca Kennedy was later arrested by police after questioning. She was booked with negligent homicide, second-degree cruelty to a juvenile and child desertion, according to the NOPD.

Around 2:15 a.m., police were called to a home in eastern New Orleans in the 5600 block of Red Maple Drive. The child was taken to the hospital by EMS, but later died.

"He was your average three-year-old boy," said a neighbor. "He was just happy... He was good little boy."

Kennedy was the only other individual inside of the home at the time of the incident, police said.

Detectives took Kennedy to NOPD Headquarters for questioning, but she refused to give a statement or cooperate with detectives.