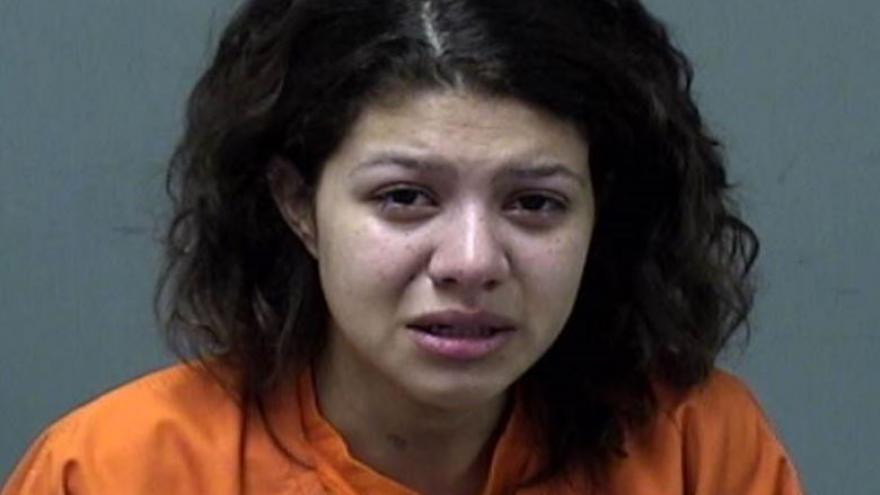 GRAFTON, Wis. (CBS 58) -- A Target employee in Grafton is charged with theft after allegedly activating more than $5,000 in store gift cards without paying for them.

Angelic A. Flores De Jesus, 19, was terminated from her job after a Target Assets Protection Lead found that she had been activating Target gift cards without paying for them.

All of the transactions reportedly took place at Target located on Port Washington Road in Grafton.

The complaint says Flores De Jesus returned several gift cards when she was fired, and the total remaining loss to Target is around $2,668.

She is expected in court on August 29.