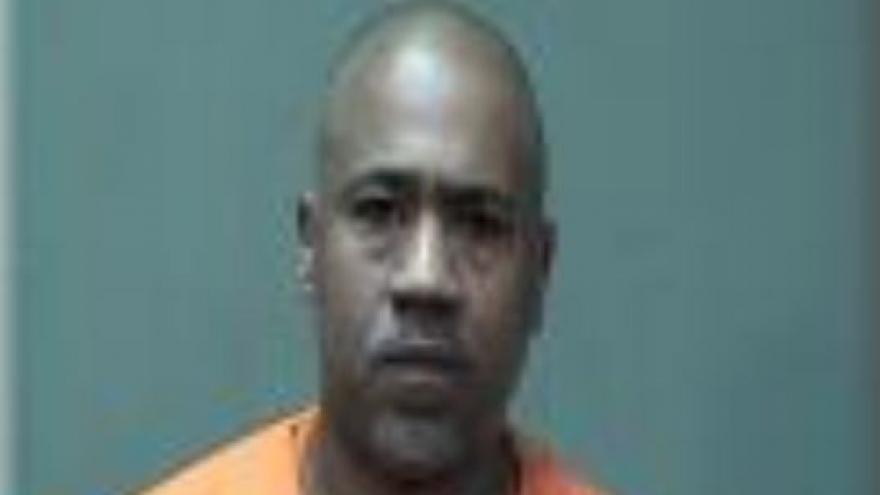 GRAFTON, Wis. (CBS 58) -- Police say they arrested a man who stole money, medication, and jewelry from a Grafton apartment.

Officers responded to reports of a burglary at an apartment near Wisconsin Avenue and Bridge Street around 11 a.m. on Sunday, June 2, according to an incident report.

Police say the victims had been out of town for the weekend and came home to find a cell phone that did not belong to them in their bedroom.

Upon further inspection, the couple discovered that $5,800 was missing from a wallet in their nightstand, as well as a set of Tiffany diamond earrings and two Oxycodone pills.

Police were able to trace the forgotten cell phone back to Michael Gardner, a man who the victims said they have been friends with for 10 years.

Upon his arrest, Gardner admitted to stealing $3,400 from the victims' home, but claimed he didn't take anything else.

Gardner told police that he had been drinking at a bar prior to the burglary. He said he then went home and fell asleep, and claimed to have a dream in which he saw money in the victims' bedroom.

He then went to victims' home and took the money, having knowledge of the victims' building key code.

Gardner admitted that what he did was wrong, but stated that he did not take all of the victim's money because he was "not greedy."

He stated that he only went to the residence with the intention of stealing money and taking a bath because he was unable to do so in his current living situation.

Authorities say Gardner was arrested and taken to the Ozaukee County Jail on Burglary charges.