Grafton man killed in crash with semi on I-43 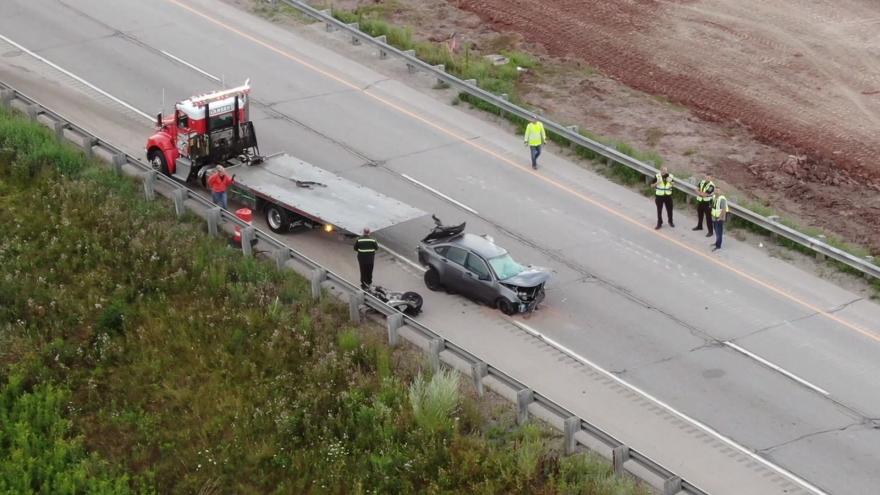 OZAUKEE COUNTY, Wis. (CBS 58) -- A speeding car slammed into the back of a semi early Wednesday morning, Aug. 17, leaving one man dead and shutting down a section of the interstate for more than four hours.

Ozaukee County sheriff's investigators say a 34-year-old man from Grafton was killed when he rear-ended a semi that was also heading southbound on I-43 near Lakefield Road just before 2 a.m.

The truck driver was not hurt.