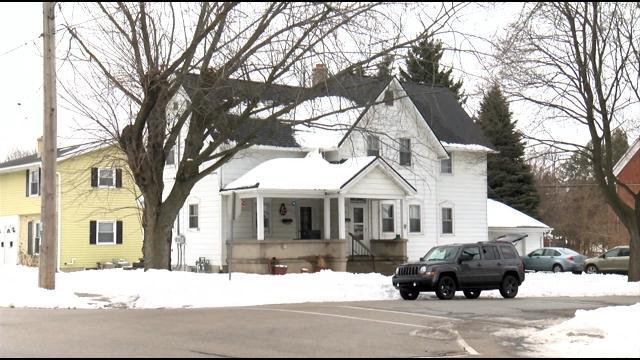 A 31-year-old Grafton man has been charged after shooting a woman in the leg over the weekend.

Court records show Joseph Damrow also faces charges related to the stand off that followed when neighbors called police to report the gunfire.

Officers rushed to the home in the 1100 block of Spring Street just after 11 p.m. February 7 to investigate a domestic incident. Responding officers heard the woman crying and kicked in the door at the house to save her. Investigators say Damrow shot at officers, but missed and eventually ran out of bullets. He also kicked and spat at officers as they took him away.

The 31-year-old victim was taken to a local hospital where doctors performed surgery on her injured leg.